Arrest made after man found dead in submerged vehicle 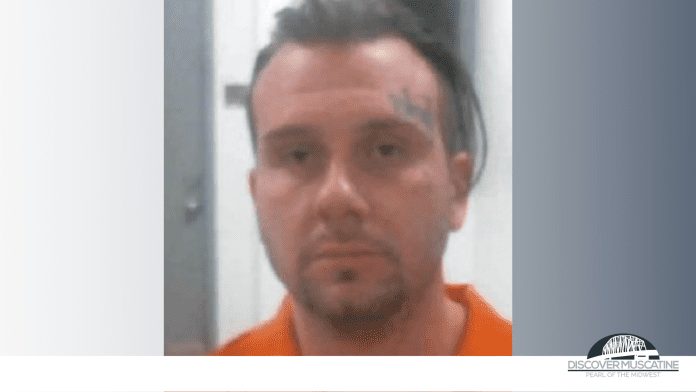 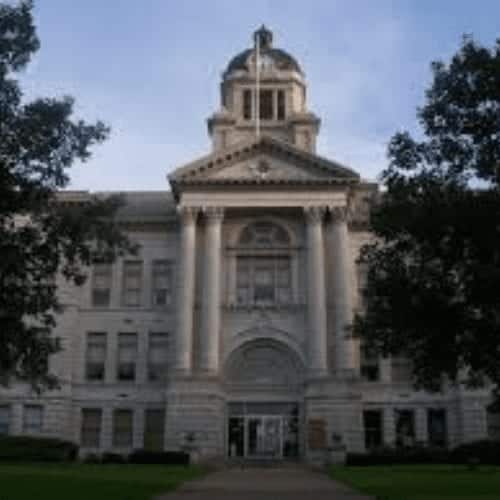 MUSCATINE, Iowa–Thursday, April 21 at approximately 11:01 p.m. Muscatine County Joint Communications (MUSCOM) received a call of a disturbance at the Fairport Recreational Area, 3284 Highway 22, in Muscatine. A deputy responded to the area but did not locate anything at the time.

Friday, April 22 at approximately 12:06 a.m., a female called MUSCOM to report an adult male missing from the Fairport Recreational Area. Deputies responded and determined a link to the earlier call.

At approximately 12:23 a.m., a Montpelier resident contacted MUSCOM to report a male had shown up at the resident’s residence. Deputies responded and identified the male as Joshua Scott Peters, age 36, of Davenport.

Further investigation determined Peters operated the vehicle with the missing adult male inside and an accident had occurred.

Muscatine County Search and Rescue located the vehicle just south of the boat ramp at Clark’s Ferry Recreational Area in Montpelier submerged in the Mississippi. They recovered the vehicle and found a deceased adult male inside it.

As a result of the investigation, Peters has been arrested and charged with the following:

Peters is being held in Muscatine County Jail on a $500,000 cash only bond.

A criminal complaint is merely an accusation and a defendant is presumed innocent until and unless proven guilty in a court of law.