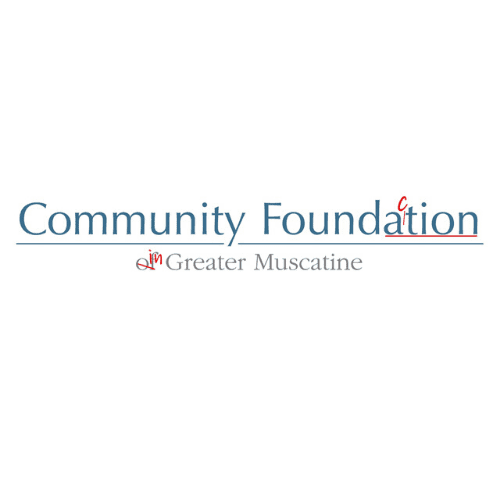 Hendricks participates in many charitable activities and helped found Muscatine Charities. His volunteer work, leadership, and service have a positive reputation throughout the Muscatine area. Four years ago, Governor Terry Branstad inducted Hendricks into the Volunteer Hall of Fame. Hendricks also received the People’s Choice Award by
recording the largest total votes of all Hall of Fame candidates in history.

Founded in 2004 by Dr. Carol and Ed Moreno, Dream Catchers empowers children ages eight to 18 through mentoring and financial aid to complete secondary education, enroll in, and graduate from, institutions of postsecondary education. Dream Catchers selects applicants whose families meet income guidelines and neither parent holds a bachelor’s degree.

Each year, the group selects five new “Dream Catchers” from third grade students in the West Liberty Community School District and begin their mentoring relationship with a volunteer from the community. Mentors meet weekly with their mentees, providing them with support, counsel, friendship, reinforcement, and a constructive example.

In addition to the weekly mentoring sessions, each Dream Catcher who completes the program receives a four-year scholarship worth $8,000 ($2,000 per year)The hard work of volunteers who serve on the board of directors and help with fundraisers, such as the annual Taco Dinner, Soup Supper, and golf tournament make these scholarships possible.

The Dream Catchers organization reaches out beyond its members, providing support to the wider student West Liberty Community School District community. Dreamcatchers has sponsored STEM summer camps for students in grades kindergarten through eight and co-sponsored a STEAM program for all West Liberty fourth graders. For multiple years, the Dream Catchers have paid the cost of transportation for all fifth grade students in West Liberty to attend the annual Iowa Children’s Water Festival in Ankeny. Currently, WLYDC helps to administer a $20,000 grant to support STEM activities in West Liberty.

Axel noted that the West Liberty Dreamcatchers commitment, “is the kind of devoted effort that has a deep lasting impact not only on the individuals here but on families and the community.”

As a local tribute to Hendrick’s charitable work, Muscatine Charities established an endowment with the Community Foundation. This endowment will provide funding for the Tom Hendricks Community Service Award annually yearly into perpetuity.

Hendricks noted: “the board of Muscatine Charities has been aware of the caring and generous commitment of Dr. Carol and Ed Moreno, Cindy Mays, and the many volunteers that are giving Dream Catchers the strength and vitality necessary for the continued success. The Dreamcatchers program is one we are honored to recognize for the important contribution they are making to benefit West Liberty.“