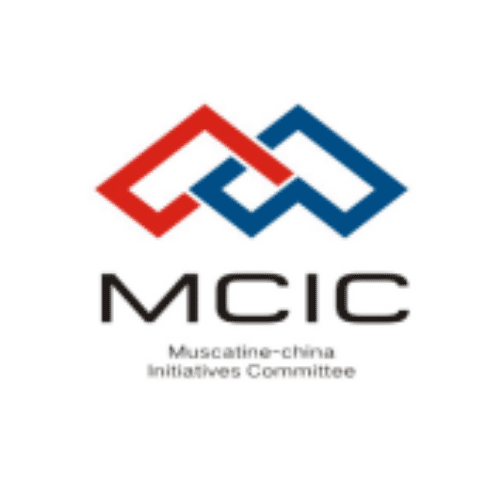 MUSCATINE, Iowa–For the first time ever, the Chinese Ambassador to the United States will visit Muscatine to meet with the Old Friends of President Xi Jinping. On April 20, Ambassador Qin Gang will travel from Washington D.C. to Muscatine for the meeting.

The meeting, to be held at the Merrill Hotel & Conference Center in downtown Muscatine, will be closed to the public. There will be a press conference and an opportunity for media questions and answers following the meeting at approximately 4:15 p.m. Media representatives are asked to pre-register to reserve a spot by contacting Chairman of the Muscatine-China Initiatives Committee Daniel Stein at 312-343-0484.

The Muscatine-China Initiatives Committee (MCIC) is coordinating the event.