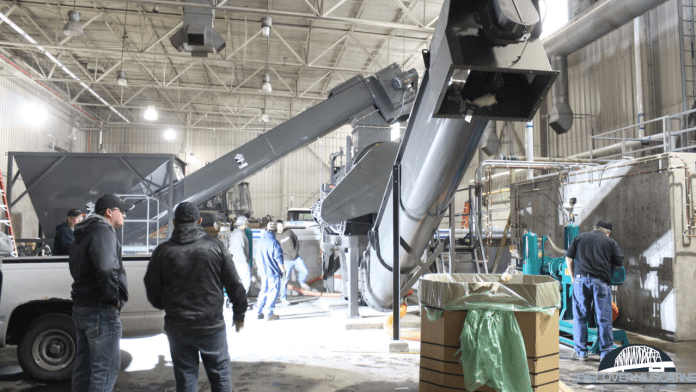 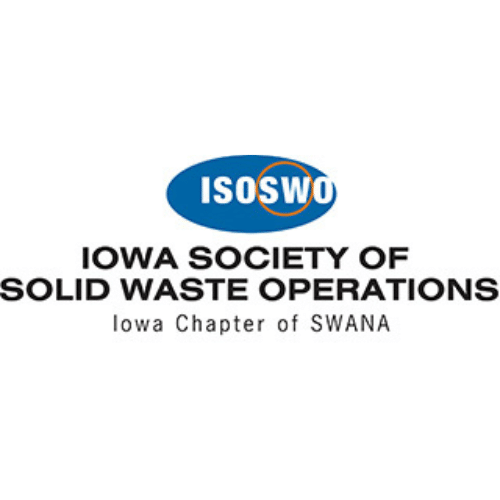 The City of Muscatine Organics Recycling Center was recognized with an Innovation Award.

The City of Muscatine’s operates the Muscatine Organic Recycling Center, or MORC, which is one of three municipally-owned food waste recycling facilities in the US and the only one in the Midwest. MORC uses a turbo separator to break open packaging, separating organic waste from containers and collection packaging for recycling or disposal. The material is screened and discharged into a 35,0000-gallon tank for blending; it’s then injected into the anaerobic digesters that clean the City’s municipal wastewater from organic solids into biogas.

Envisioning and creating the steps in this process was challenging in that there was no playbook to follow and had to be created from scratch. The team worked through the logistics of unloading and staging material, calculating the optimum metered injection rate and the impact it would have on the digesters. The project was in planning and development for seven years and cost just under $2 million to construct. MORC is funded by tipping fees; the projected recovery on capital costs is 10-12 years.

The facility current processes 50+60 tons of organic waste each week, with a target of 100 to 150 tons per week. Materials regularly accepted include human and pet food products that have been rejected from health concerns or food quality standards to technicalities such as incorrect labeling. Most material received at MORC is trucked in from local food manufacturers but businesses up to 200 miles away have expressed interest in using the facility. Source separated pre-consumer food waste also comes from four regional and two local HyVee grocery stores, as well as from residents and a milled school pilot program. The hope is to include more local grocers, schools and restaurants in the future.

Information about other award winners across the state is available at https://isoswo.org/