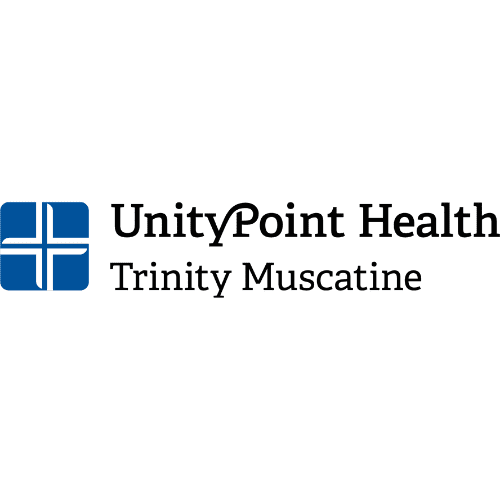 WEST DES MOINES, Iowa–UnityPoint Health is pleased to announce Daniel Joiner has been named chief diversity officer. In this role, the first of its kind at UnityPoint Health, Joiner will continue to elevate diversity, equity, and inclusion (DEI) efforts across the organization and build upon the excellent foundation of work he led as a member of UnityPoint Health’s systemwide and regional DEI councils.

“Daniel’s strong leadership will continue to guide our DEI efforts forward,” said Clay Holderman, president and CEO of UnityPoint Health. “He has an incredible track record of developing strategies and facilitating outcomes that address health equity issues, make connections within our communities, and promote a culture of belonging.”

In the Quad Cities, Joiner’s team developed culturally sensitive patient care guides and forged creative partnerships such as Medicine in the Barbershop, an initiative to educate Black men about health concerns such as diabetes and heart disease. He also co-chaired an effort to establish a Community Veterans Engagement Board (CVEB) aimed at identifying challenges and solutions for military service members and veterans.

“As Chief Diversity Officer, Daniel will play a vital role in accelerating the progress we’ve made around DEI thus far,” said Brad Brody, UnityPoint Health Board chair. “We look forward to his contributions as we prioritize an inclusive workforce and identify ways to best serve the needs of our patients and communities.”

“UnityPoint Health has a strong commitment to eliminating health disparities and enhancing the health and well-being of the communities we serve,” said Joiner. “I’m excited to build on the success of UnityPoint’s DEI efforts in Iowa, Illinois, and Wisconsin.”

Joiner serves on several boards and committees including the Riverbend Food Bank and the African American Leadership Society Steering Committee in the Quad Cities. He and his wife, Cara, will relocate to Central Iowa with their three young children. Daniel will begin his new role Feb. 27.

NOTIFICATION:
This content has been provided via press release or other notification systems to Discover Muscatine. It is being re-published as a resource for the Muscatine community and has not been vetted or edited by our staff. All questions regarding this content should be directed to the contributor.