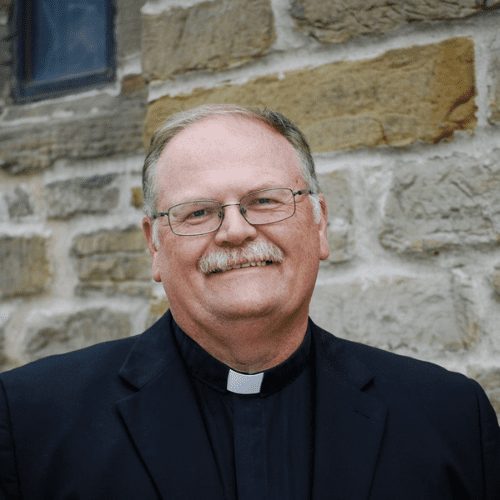 One of the movies my family has watched over and over is the “Princess Bride.” In one of the scenes, a kidnapper of the princess repeatedly mutters: “Inconceivable.”

That’s my thought when I see and hear all the conversations on the news and social media regarding forgiveness.

Forgiveness is hard, but it’s not a catch-all that makes us weak.

In my own faith, forgiveness was designed to help our own or someone else’s mental health. Sometimes it was emotional, forgiving other people for the wrongs that they did to others, but that didn’t happen in a vacuum. It required the individual who had hurt others to change their behavior. That is forgiveness of another and a healing of that individual.

Another type of forgiveness was financial. The books of the Old Testament speak of jubilee years, where monetary debt was forgiven. Your belief structure may or may not follow this tenet, but it is definitely a clearing of the decks. Again, it forgives and heals another person.

Sometimes we need to forgive ourselves for horrible choices in our own lives. If we have worked to make amends towards others for the wrongs we have inflicted upon them, we may have to go through a process to help realize justice. Others may not forgive us, and we may understand that as well, especially if we have done something that has triggered grief in another person.

Here’s the thing to remember; at the end of the day, if we have realized our mistakes, tried to make amends as best as we can, and grown as people, we have a Creator who forgives us. Forgiveness of ourselves in this case is a statement of trust in that mystery.

My own faith speaks of forgiveness in the same way that it speaks of mercy.

Perhaps the reason that I have such a strong reaction to the word forgiveness is because it is not an either/or proposition. Being forgiven is not a costume we put on, but a new garment. It lets back in those who were on the outside, and puts aside reminders of privilege, financial status, or assumed notions of worthiness. It’s easy to divide people into two groups, rather than seeing a spectrum of abilities, strengths and weaknesses. It’s not a blessing when we divide people into camps. It’s not holy, and that’s not the Gospel.

If you’ve ever heard the story of St. Francis of Assisi, you might know that he had an explosive fight with his father, who told Francis he had squandered his resources by forgiving the poor. In response, Francis renounced his father’s money in the town square of Assisi and renounced his family as he walked out of the town’s gates. No matter which role you take in the story: father, the poor, or St. Francis, you can see hurt and pain. Forgiveness in this situation is hard because we are all saints as well as sinners. We’re a mix of human frailty and also the potential our Creator has sprinkled upon our soul. We are living and doing the best we can at the time.

May you forgive and work towards forgiveness towards others and yourself this day.