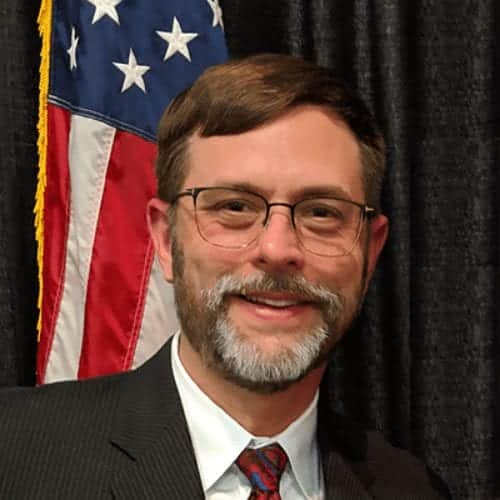 Kelcey Bracketthttps://www.kelceybrackett.org/
I am an Iowa native and I have lived and worked in Muscatine and the surrounding area for the past twenty years. An opportunity to provide a better life for my family brought me here in 1998 and I have called Muscatine home ever since. For a time I operated my own business, providing tech support services to small business, this showed me how integral the small business owner is to communities like ours and difficulties that go along with running one. In addition to working with the business community, I have been involved with the community in other ways by volunteering with different groups and events to help those in need. This has shown me the great strength that is required by so many in our community to make ends meet and raise a family. The past two years on the Muscatine City Council have shown me that while our local government is crucial to our everyday lives, we need to make some corrections at the state level in order to have the right tools locally. I have spent most of my career fixing things that are broken. My goal is to bring this same approach to the Iowa State House.

Muscatine City Councilman Kelcey Brackett announced today that he will run for the Iowa House in District 91 in 2020.

“I’m running for the Iowa House because it’s time for new leadership at the Statehouse that will do what’s best for families in Muscatine and our community. During my time on the council, I’ve worked tirelessly to tackle issues like the lack of affordable housing in Muscatine and low wage jobs that are forcing our residents to work two and three jobs just to get by,” said Brackett. “We need leaders in Des Moines who will listen to the people of Muscatine County and work to improve the lives of hard-working Iowans, not just those at the top.”

After a brief stint in the US Army, Brackett returned to Iowa. He worked his way from the front desk of an Information Technology company to eventually starting his own IT company. After selling his successful company, Kelcey joined Stanley Consultants as the Senior Network Analyst.

“I raised my family in Muscatine and I’m proud to call it home. Over the next year, I’ll be knocking on doors and talking to the people of District 91 about what’s important to them. I’m excited about the opportunity to serve my community in the Iowa House and make it a more attractive place to live, work, and invest,” said Brackett.

Brackett is an Iowa native and currently serving his second year on the Muscatine City Council. He has lived in Muscatine for over twenty years with his wife, Rachel, who is a professor at Black Hawk College in the Quad Cities. They have two grown children who went through Muscatine Public Schools. Brackett has been involved in PCCGS, MuscatineConnect, Iowa Parrot Rescue, Toastmasters, the Muscatine Soapbox Derby, Over the Edge, and Stinky’s House of Horrors, which just this year raised over 6,600 pounds of food donations for area families.