Lanie Weikert: The queen of journalism 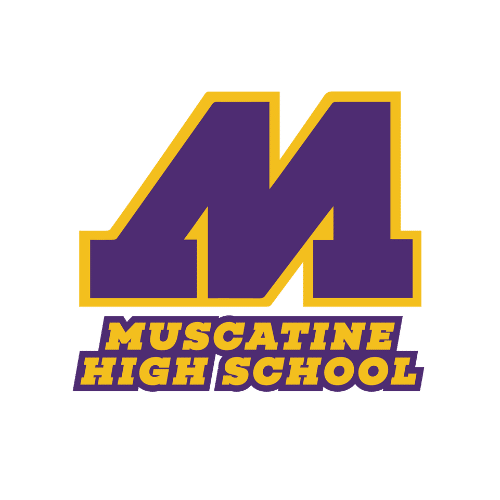 Kenzie Lemkau
Kenzie Lemkau a Junior in High school, this is her first year being on the staff! She spends most of her time playing softball, working at the Davenport Olive Garden, and hanging out with her friends!

Some of you have probably heard of the senior named Lanie Weikert, either in the halls, on the soccer field, or you have read her name in the MHS Auroran newspaper. Either way, you should know her.

Lanie’s star sign is a Libra. Libras are an air sign (birthdays: Sept. 23-Oct. 22), and Libras are ruled by Venus, the planet ruled by love, beauty, and money. Libras adore high art, intellectualism, and connoisseurship. Accordingly, Libras make good artists, art critics, and stylists. Librans, like the scales that symbolize the sign, are often concerned with attaining balance, harmony, peace, and justice in the world. With their vast stores of charm, intelligence, frankness, persuasion, and seamless connectivity, they are well-equipped to do so.

Although it can be difficult to describe herself in two words, Lanie would say she is, “dependable and competitive.”

With music, a song that she feels like she resonates with is, “Slow It Down” by the Lumineers.

Lanie said, “I think it is really important to live in the moment and take in every moment in your life.”

Journalism was not always in the cards for Lanie, but she decided to take the class, and has made her way up to the editor position.

Lanie said, “at first I took journalism one just to get an elective, but then I realized the liking I had for journalism and writing and it just went up from there.”

Though Lanie has been in journalism since sophomore year, this year is especially important to her to leave her mark on the journalism program.

“This year is different for me because I want to leave a mark since it is my senior year, so I want to leave the class with certain skills, and I want to be the one who instills these skills into the other staff’s minds,” Lanie said.

With writing, there is usually an inspiration that comes with it, but with Lanie that is not the case.

Lanie said, “I personally hold myself to a high standard, and I think of the reward that I’ll get in the end, whether tangible or not, and always put in my 100% effort.”

“I don’t really have any favorite pieces that I has ever written,” Lanie said, “I wrote a story last year about the female kicker on the high school football team, and brought light to the football team breaking gender barriers. It was also about my best friend, so I enjoyed writing it.”

With her being an editor, and her being passionate about writing, she says she doesn’t really pull inspiration from any writers, she says all she does is write about what she sees.

Other than journalism, Lanie is also really involved in this school.

“I am the secretary of the student council, I takes stressful or challenging classes because of the reward it gives me, and I play club and high school soccer (varsity), and I like that I play at a harder level of soccer because even though it is hard to balance out my schedule, I enjoy challenging myself at the sport.”