Making Sure Every Vote Counts 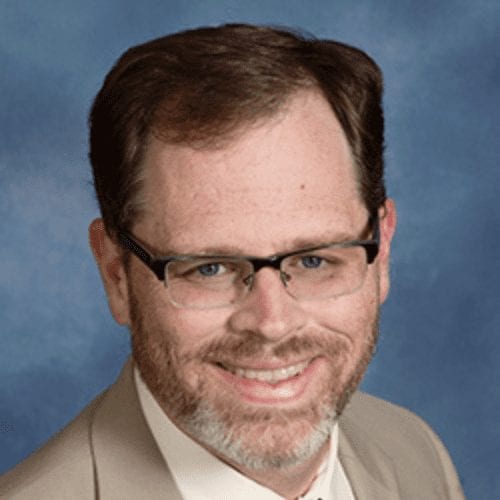 Reverend Ryan Downing
Ryan Downing has been pastor of Faith UCC since September 2016. He has a passion for exploring faith, spirituality, and the common good with others, both in and outside the church.

By the time this column is in print, the voting in this year’s federal, state, and local elections will have ended. However, even then, we may not yet know who has won all the races. We may have to wait, and the health of our democracy might very well depend on our ability to patiently wait for every vote to be counted.

Writing these columns is always a bit of a crapshoot, especially in a year that has been so unprecedented in terms of major current events. This election cycle has especially been like no other. As I write this column one week out from November 3, over 70 million Americans have already voted. That is a record, and the early voting totals are only increasing. However, while participation in the democratic process is flourishing, there are also causes for concern. Fears of voter intimidation abound. Worries about a peaceful transition of power have been fueled by divisive rhetoric and misinformation. My hope is that by the time all of you are reading this, everyone involved will have come to their senses and remembered that the sanctity of the vote and the democratic process itself supersedes any party platform or larger than life personality.

Perhaps we will have clarity on November 4. Perhaps we will not. Either way, the maintenance of a healthy democracy will, in part, depend on all of us as citizens, regardless of who we voted for. What does that look like? First, we practice patience and allow the process to unfold. Second, we remember that the real power of our democracy comes not from the barrel of a gun but from the tip of a pen as it marks the ballot. Third, we air any grievances or protests we might have with passionate non-violence. And third, we remember that just as we are to respect each and every vote, we are to respect the people who cast those votes. While democracy does not require complete allegiance to a winning side, it does need basic respect for other people’s humanity so that it might survive and thrive.

Writing this one week from what is accurately being described as the most divisive, consequential, and difficult (due to the pandemic) election in generations, it is hard to imagine what might transpire between now and then. However, what I can say is this: no matter what the final results may be, we can give thanks. Thank you to everyone who supported and promoted their candidates and ideas with respect, honesty, and dignity. Thank you to every election worker, from poll workers to county auditors to those who count the votes. Thank you to people in the press who do the necessary but not always welcomed work of reporting what is happening and why.

And lastly, thank you to everyone who voted over these past several weeks for exercising your right to participate in what the late Rev. Theodore Hesburgh termed, “a civic sacrament.” Whatever the news might be on November 4, our democratic process defines who we are, and the whole of our democracy is only as strong as is the strength of our patience to make sure that every vote counts.