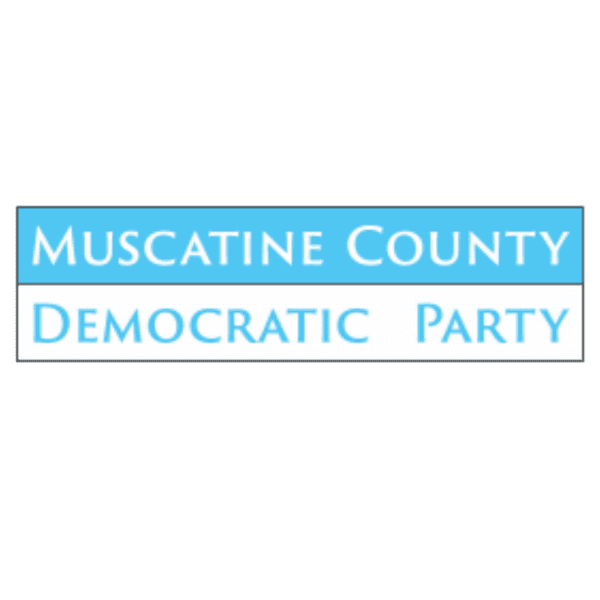 MUSCATINE, Iowa–The Muscatine County Democratic Party announced Bill Tharp will represent them as its 2020 nominee for the position of Muscatine County Attorney. July 13, Muscatine Democrats held a virtual reconvening of delegates in order to make the nomination.

Randy Naber, acting chair of the Muscatine County Democratic Party, said, “we could not be more pleased to have him represent us on the ticket and stand soundly behind his qualifications and credentials as we look to November.” The general election for Muscatine County Attorney coincides with the Presidential election on Tuesday, November 3, 2020.

A lifelong resident of Muscatine County, Tharp grew up in West Liberty and came back to Muscatine County to live and raise his family. He married his wife, Marciana, a special reading teacher in West Liberty, 15 years ago and has three children, Mary (14), Benjamin (12), and Rachel (nine). Tharp graduated West Liberty High School in 1994, the University of Iowa with a B.A in Literature Science and the Arts in 1999, and Drake Law School in 2002. After completing law school, Tharp received permission to practice Law in Iowa in 2002, the United States District Court in and for the Southern District of Iowa in 2003, and the United States District Court in and for the Northern District of Iowa in 2006.

Tharp hopes that if elected, he can provide the county with good advice, sound financial management, and use prudence when acting on the county’s behalf.

What is Muscatine’s Energy Future? A conversation with Progress Muscatine