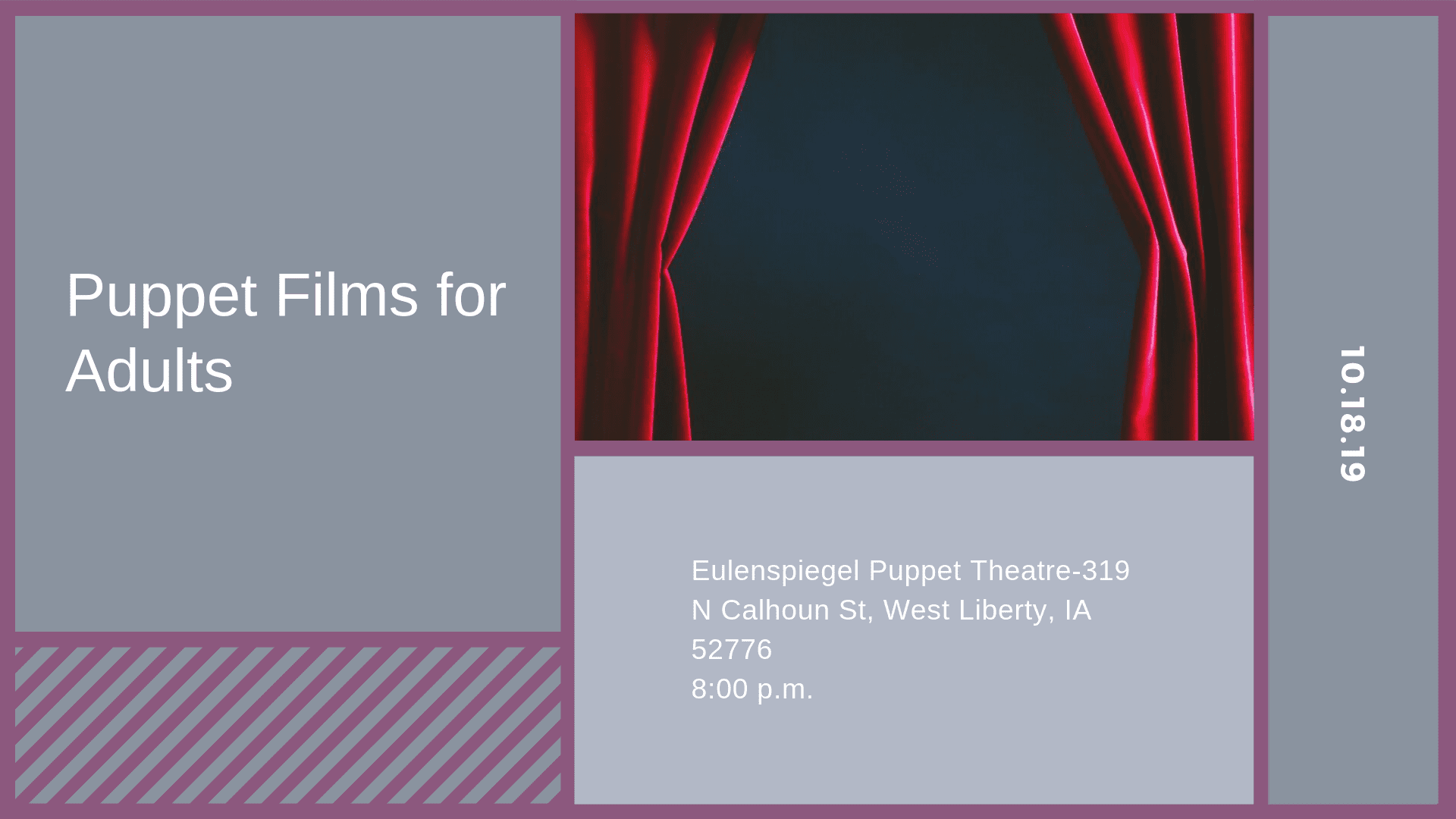 Heather Henson introduces independent filmmakers and puppeteers who explore their craft specifically for the camera in this handpicked selection of puppet film shorts. Handmade Puppet Dreams showcases the fresh voices of independent puppeteers who embrace film as their medium and breathe life into their dreams, while exploring a spectrum of live-action puppetry styles. Since 2005, Handmade Puppet Dreams has been screened nationally, where it received a UNIMA Citation of Excellence, and internationally in France, the Czech Republic, India, United Kingdom, Puerto Rico, Israel, and Prague, where it was awarded “The Best Puppet Film” at The World Puppet Festival.