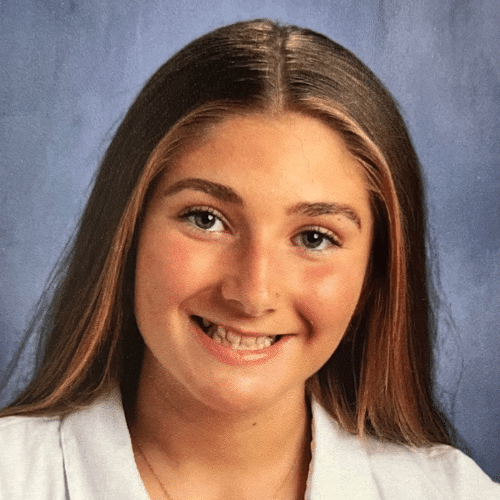 Elsie Lewis
My name is Elsie Lewis, and I am a sophomore at Muscatine High school. I am the reporter of the Muscatine FFA chapter, and I am involved in softball, volleyball, and basketball at the high school.

Congratulations to the Muscatine FFA Livestock Judging Team for a good trip to represent Iowa at the American Royal Livestock Judging Contest in Kansas City. This is a national level event in which you must first qualify at state. The Muskies ended up seventh high team overall, seventh in reasons, sixth in cattle, sixth in swine, and 10th in sheep and goats. Emily was eighth individually in cattle.

To qualify for the American Royal, the Muscatine FFA team finished third at the Iowa State Contest in August.