Next Week Calling for Highs in the 80s Part One 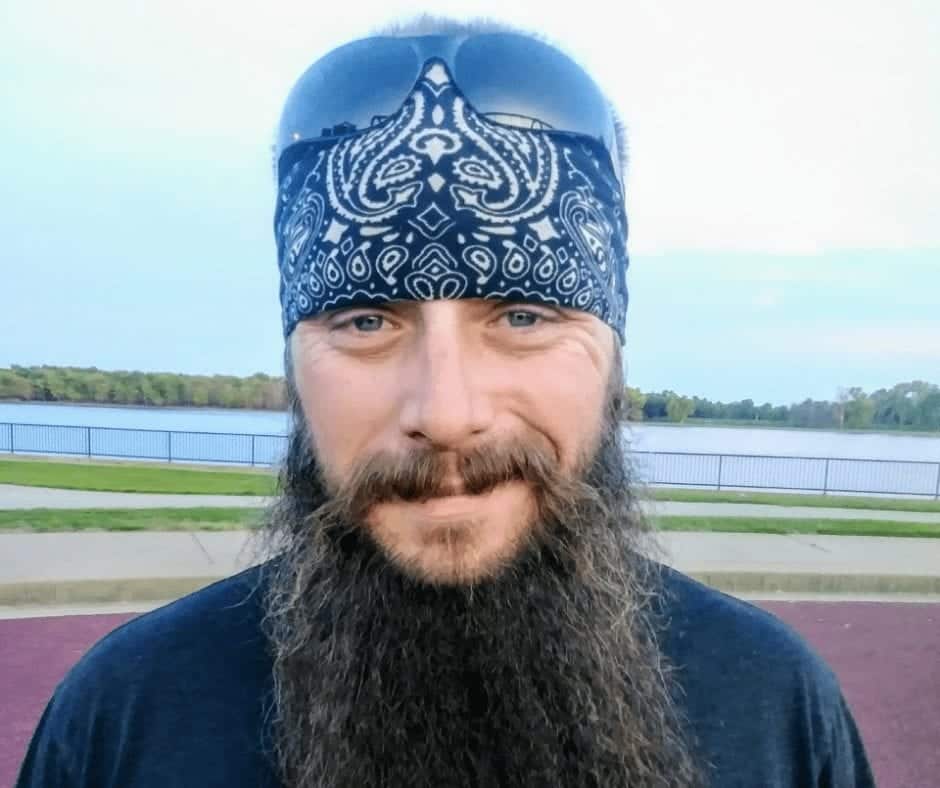 Next week calling for highs in the 80s! That’s not actually true. I wish it was, but I was just trying to get your attention. Not cool right? I agree, but it worked. You’ve made it this far. In that case, bear with me a little longer. I got some important stuff to throw your way!

Winterization. More importantly, motorcycle winterization. Unfortunately, it’s not going to be in the 80s next week. Temps are about to start their dreaded free fall for the next few months. Bummer. They say, “Nobody hates winter like someone with a motorcycle sitting in their garage,” and I’m inclined to agree.

Standard rule of thumb for those of us out on 2s is, “ride that thang until your fingers freeze off!” But realistically, we live in Iowa, and there are some preparations that have to be made for those really cold months, or you’re going to be in some trouble.

A heated garage is ideal. My garage isn’t heated, but at least I can pull it in out of the elements. Back in the day, I had to just go solo cover outside buried in two inches of ice. Not ideal. So, if you can get it inside or at least under a carport, that would be for the best, but you gotta do what you gotta do. If you have to leave it out, at least throw a cover or tarp over it and strap it down really well. It’s a fine line between a tarp and a boat sail, remember that.

Antifreeze. Make sure your coolant is good to go and rated for the right temps. If you’re running straight water, stop that. Water causes corrosion, and if you let it freeze, you’re going to have a cracked head on your hands and all kinds of expensive problems and that’s not ideal either.

Do you top off your tank or leave it empty? I’ve heard both sides. Empty tanks can lead to dried up seals and leaving it full can be an issue if something cracks and gas leaks everywhere. Either way, I think both sides would agree that it’s a bad call to leave ethanol in your tank for long periods or at all. Ninety-three or ninety-one or with no ethanol is where it’s at. Also, if it’s going to be sitting for a while, add the recommended amount of fuel stabilizer. “What does it do?” you might ask. I have no idea. It stabilizes your fuel. Pay attention man.

The battery. It’s alive! No, it’s not, ‘cause you left it in the cold and now your bike won’t start. It’s springtime and everyone’s going riding, ‘cep you! Don’t be that guy. I’ve been that guy a bunch’o’times. Battery tenders are awesome! Most bikes come with a quick attach for them, but if not, they are cheap and easy to install yourself. If you don’t have a tender, then take them inside–if you’re cold, they’re cold.

Return in two weeks to read about more ways you can screw your bike up in the wintertime!

It is not good-bye