Not far From Shore 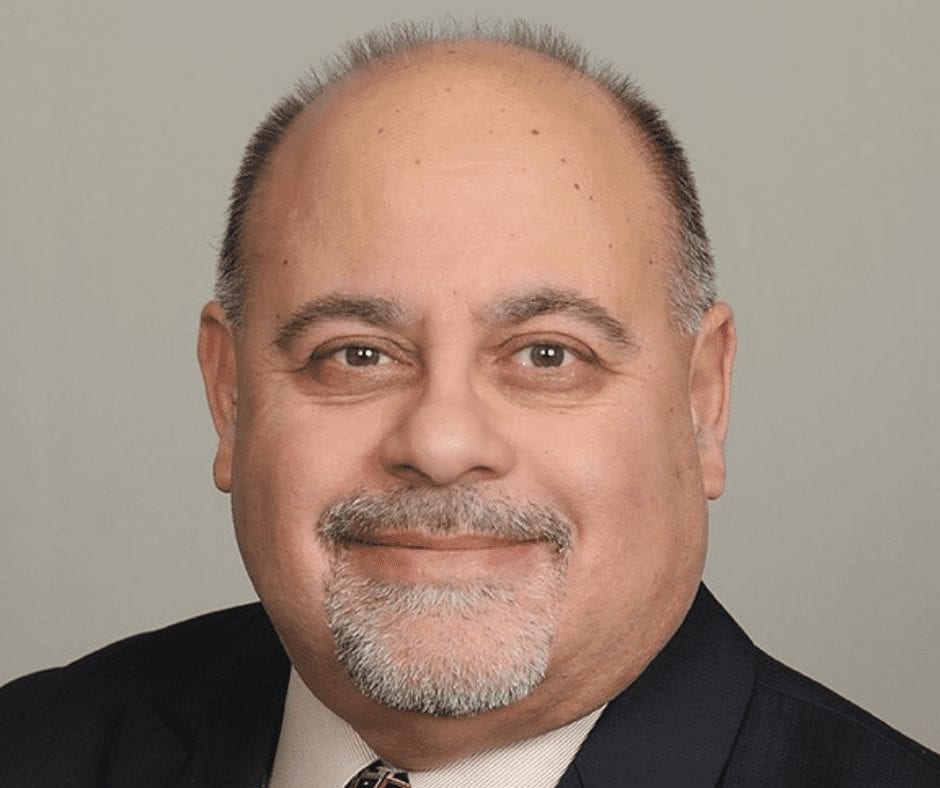 Susie and I have read through a book entitled “Pray Big” by Cindy Mercer. In chapter 14 was the story of Florence Chadwick the champion swimmer. She was the first woman to swim the English Channel in both directions.

In 1952 she set another goal, to swim the twenty-six miles from Catalina Island to the California coast. The biggest obstacle to completing the swim was not the distance, but the freezing cold temperatures of the Pacific Ocean. On top of that, fog would often roll in without warning. It was so thick that you could only see a few inches in front of you.

The day came and Florence swam for fifteen hours through that bone-chilling water and the grey, thick fog. The ice-cold water and the thick fog got to her and she gave up, but friends, Florence was less than half a mile from shore, only half a mile! Seeing the land would have given her the extra push she needed to make it.

At another time she decided to try again. The water was bone-chilling cold and the fog rolled in as expected. She couldn’t see two inches in front of her, but this time she kept on swimming. She reminded herself that land was there within her reach.

Florence was confident in what she knew to be true and she swam to victory and broke the record by two hours!

Readers, we have obstacles in life that would keep us from reaching heaven. There are chilling realities of life like the unpredictability of living life on this planet—accidents, natural and man-made catastrophes, the coldness of men’s hearts, and there is the fog of despair, anxiety, fear, and just a plain lack of knowledge. If it was left to us, we would come up short just like Florence, but knowing that there is something beyond these obstacles keeps us going.

So what keeps you going? What keeps me going is a promise made by someone so credible that His followers staked their lives on it.

There is something beyond all that we face in this world, even death. The Savior has been there and done that, He has been through death and came back from it. That spells victory for anyone who is willing to trust the promise. What about you?