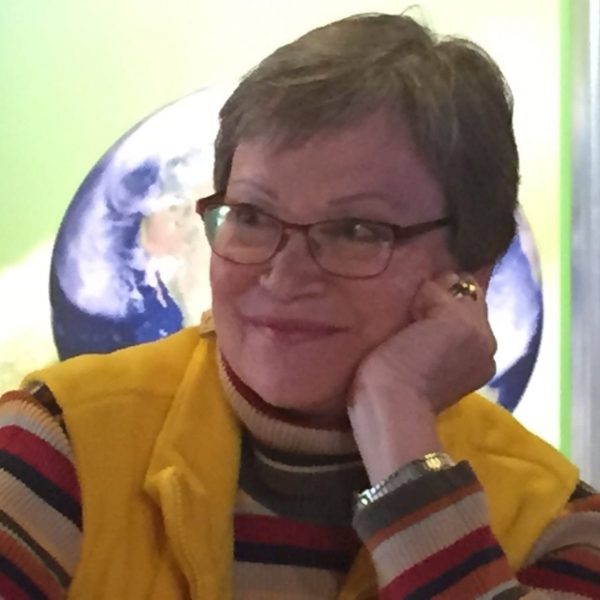 Lori Carroll
Lori Carroll is a retired music teacher who has been married to her husband, Paul Carroll, for thirty-four glorious years. She has always loved to read and write!

Reflexologist Tim McFadon is a Muscatine High School graduate who served four years in the US Army (mostly in Germany) and then, after working at Union Tank Car Company in Muscatine for five years, went to the Iowa Law Enforcement Academy and worked in the Muscatine County Sherriff’s Office for twenty years.

McFadon’s grandparents, Lauren and Nona Jarrett, were reflexologists in the Muscatine area for over sixty years. When they retired, they were hopeful that one of their grandkids would take over for them, and since McFadon fondly remembered the foot rubs he got as a child, he decided to try it.

His training, which was online, involved 100 hours of study plus 100 hours of clinical work on real live patients. After an oral exam (via telephone) and a Skyped demonstration on a patient with questions from the examiners as he worked, McFadon received his certificate from the Reflexology Certification Board and began his own practice in 2017.

McFadon is friendly and knowledgeable, with a very capable touch. The tools he works with are bare hands, some industrial-strength massagers, and a couple small wooden tools made specifically for reflexology to manipulate the patient’s toes, arches, and ankles. After finishing with the feet, he does the same thing on his patient’s hands and forearms. Amazingly, there are more than 200,000 nerve endings in the feet, which all correspond to different parts of the body, so getting a reflexology treatment is like getting a full-body massage and is a huge stress-reliever.

During this interview, one of McFadon’s regular patients came in to wait for his appointment and was happy to talk about what reflexology has done for him. George, who is a medical professional, highly touted all the benefits he has received since McFadon started working on his feet, including nearly eradicating his plantar fasciitis, a painful inflammation felt in the sufferer’s heel.

Interested? McFadon keeps office hours in the Sino-American Friendship Center at 123 W. 2nd St., Monday – Friday, 8AM – 5PM (and some Saturday mornings), but his hours are flexible if that doesn’t work for you. He can be reached at (563)-299-7868. Do yourself–and your feet–a favor call him!