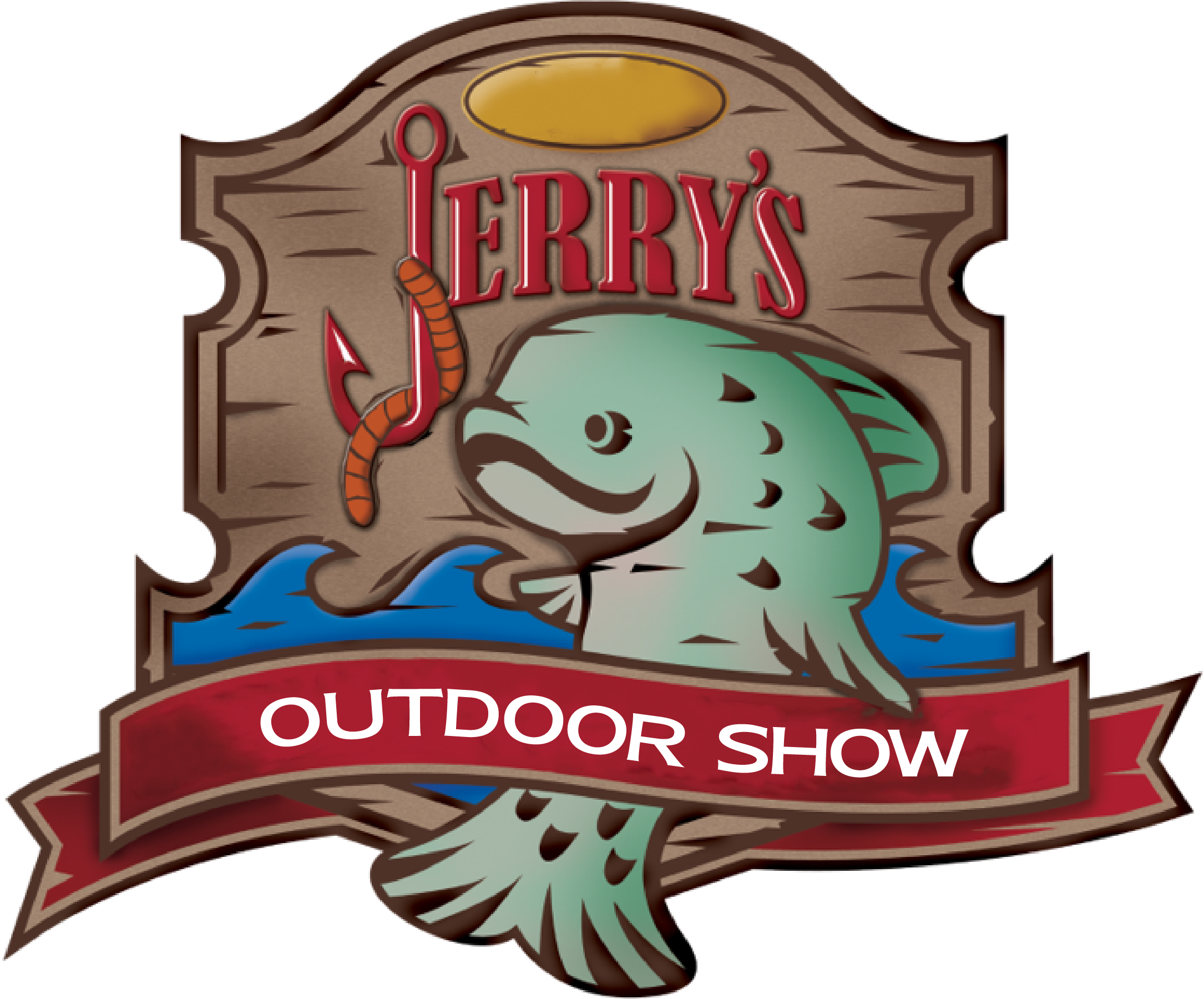 Jerry Purviance
Jerry Purviance has years of experience with all things outdoors and looks forward to helping you discover the joys of fishing and more.

River fishing and lake fishing can be as different as night and day. Yes, they both contain fish and water, but that’s about all they have in common.

Now, every season I’ll get a new crop of catfish anglers in the shop that seem to do good on lakes or ponds, but when it comes to river fishing it is a swing and a miss for them. So, they will ask me for advice. Almost always, I will tell them you got to look for the holes, that’s where the cats will be.

So, they will say, “I’m not sure what to look for.”
Well, no matter how big or small the river is, this will always be a constant. A river is no more than a series of riffles, holes, and runs. Of course, there are things like sand bars, wing dams, log jams and snags, but the basic three fundamental structures of a river are riffles, holes, and runs. A riffle leads to a hole. A hole flows out into a run. A run turns into a riffle and on and on and on.

What’s a riffle? A riffle is a stretch of river that has a rocky or gravel bottom that isn’t easily washed away with the current. The water is passing over these humps and rocks which act like a series of little dams, if you will, gathering and constricting the water and forcing it up and over them.

This pushing and constricting of water is helping the current to gain velocity making it faster and stronger, that is, till it runs out of hard surface below on the riverbed. Now, once the riverbed turns to a softer substrate like mud or sand, a hole begins to form. The water has gained enough velocity and power at this point that it scours away the softer material. If it is strong enough, it can create a rather deep and wide hole. If the hole or pool is big enough it can also slow down the velocity of the current by dispersing its energy over a wider area.
Once it slows down enough, silt and sand and debris that was suspended, sinks and starts to buildup on the downriver side of the hole. The water is still flowing but at a slower pace and pushes up the slope which is called tail out.

Now begins the run, or often referred to as, flats. Flats or runs are mostly sand, silt, occasional rocks or gravel patches, and can go for great stretches and actually form the vast majority of the river. Eventually, as the river continues downstream, it will run into another hard patch and the whole thing begins again.

Now why do catfish like to hang out in the holes? If it is deep enough and has some cover to it, it can be a pretty sweet setup. They have calmer water at the bottom of the hole to relax in and if there is a snag positioned at the core of the hole, they have some cover. Ah buddy, you got you a nice bedroom. Now at the top of the hole you got the food court–remember bait and smaller prey are being flushed into the hole courtesy of the riffle. Here again, if there is a snag or some sort of cover, they can dart out, snatch a bite, and back in they go. Protection and food delivery to your front door.


If you think about it, even though the Mississippi River has been heavily altered by man, the same scenario still exists. Wing dams are riffles, they are forcing the water up and over them. On the back side of the wing dam is the hole. And of course, you got the run or the flat after that, up to the next wing dam, and we begin again.