Roundabout tentatively scheduled to open at 5 p.m. on July 27

MUSCATINE, Iowa – There will be a lot less detour traffic in Muscatine Monday as both the Mulberry Avenue and 2nd Street Roundabout along with the intersection of 2nd and Cedar streets will be opened to traffic.

Depending on the weather and any other delays to the final steps in the reopening process, Muscatine’s second roundabout will officially open to traffic with the removal of the barricades that is tentatively scheduled for 5 p.m. on Monday, July 27, 2020.

The detour around the construction sites will also be removed starting at 5 p.m. on Monday.

There will still be some activity in the roundabout area as landscaping is completed and items on the post-construction punch list are addressed. However, the City does not anticipate closing any portion of the roundabout for any extended periods of time as these items are addressed. 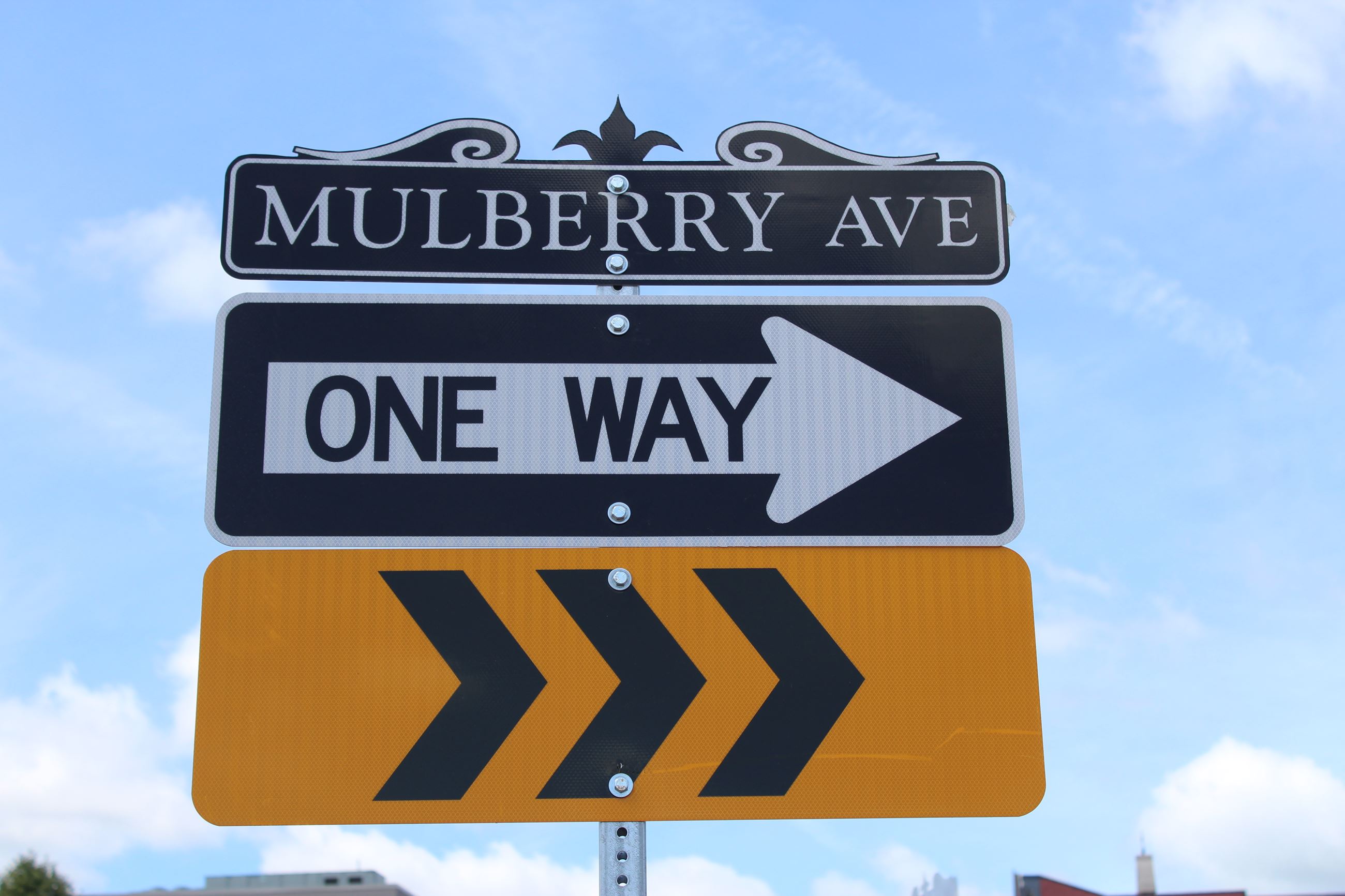 The second stage of the six stage 2nd Street Streetscape Project will begin on Monday, July 27, as KE Flatwork, Inc., begins work in the 200 block of East 2nd Street. The final five stages of the project will include replacing the curb, gutter, and sidewalks on both sides of the street along with some full depth patching in the driving lanes.

The second stage also includes the reconstruction of the 2nd and Sycamore intersection to match the work completed at the 2nd and Cedar intersection. The intersection work is tentatively scheduled to begin after work in the 200 block of East 2nd Street is completed. The south side of the street (river side) will be replaced first with each side expected to take three to four weeks to complete. The north side (city side) is tentatively scheduled to begin on August 24 depending on the weather.

The 200 block of East 2nd Street will remain open during the construction process but reduced to one lane of traffic during construction. Eastbound traffic in the 200 block will be detoured to Mississippi Drive from Sycamore to Cedar while work is undertaken on the south side (river side) of the street. Westbound traffic will be permitted through the construction area and parking will be permitted on the north side of the street.

The lane restrictions will be reversed once work begins on the north side of the street in late August.

The contractor and City project managers are holding meetings with business owners and other interested individuals from that block at 9 a.m. every Thursday to keep everyone up to speed on the progress of the work.

Since the contract with the City does not allow work to continue past October 1 in each year of the two-year project, work on the Sycamore Street and 2nd Street intersection may be postponed until the start of the 2021 construction season. The contractor indicated that, depending on available time, replacement of the curb, gutter, and sidewalks in the 100 block of East 2nd Street may occur before the intersection work.

Muscatine Power & Water (MPW) will be continuing underground work as part of the Mississippi Driver Corridor Reconstruction Project by closing Linn Street from Mississippi Drive to the #1 Alley along with a portion of the #1 alley at different times. MPW will be moving the overhead 69kV power lines underground between July 13 and August 17.

The underground division of KE Flatwork, Inc., has completed work on Linn Street and from Linn Street to the Broadway intersection on 8th Street as work continues on the West Hill Sanitary and Storm Sewer Separation Project (WHSSSSP) Phase 4C. The contractor is now preparing Linn Street for repaving that is tentatively scheduled for next week. Once Linn Street is completed, KE Flatwork, Inc., will work on preparing and paving West 8th Street from Linn to just east of the Broadway intersection.

Work on this stage of Phase 4C is expected to continue to September 2, weather permitting. Once this section is reopened to traffic, the final stage of Phase 4C will begin. The final stage includes the Broadway and 8th Street intersection along with work on Roscoe Avenue and Maiden Lane. The current tentative schedule has all work completed by October 15, weather permitting.

Traffic is detoured to 7th Street from Cedar to Broadway, and Broadway from 7th Street back to 8th Street. No parking will be allowed on even number side (river side) of 7th Street from Cedar Street to Broadway, or on the east side (odd number) side of Broadway from 7th to 8th Street. The detour route will remain in place until the project is completed in October. There may be a slight change to the detour route once work begins on the final stage of Phase 4C.

The section through the Arbor Commons subdivision will be finished once pavement work in that development has been completed.