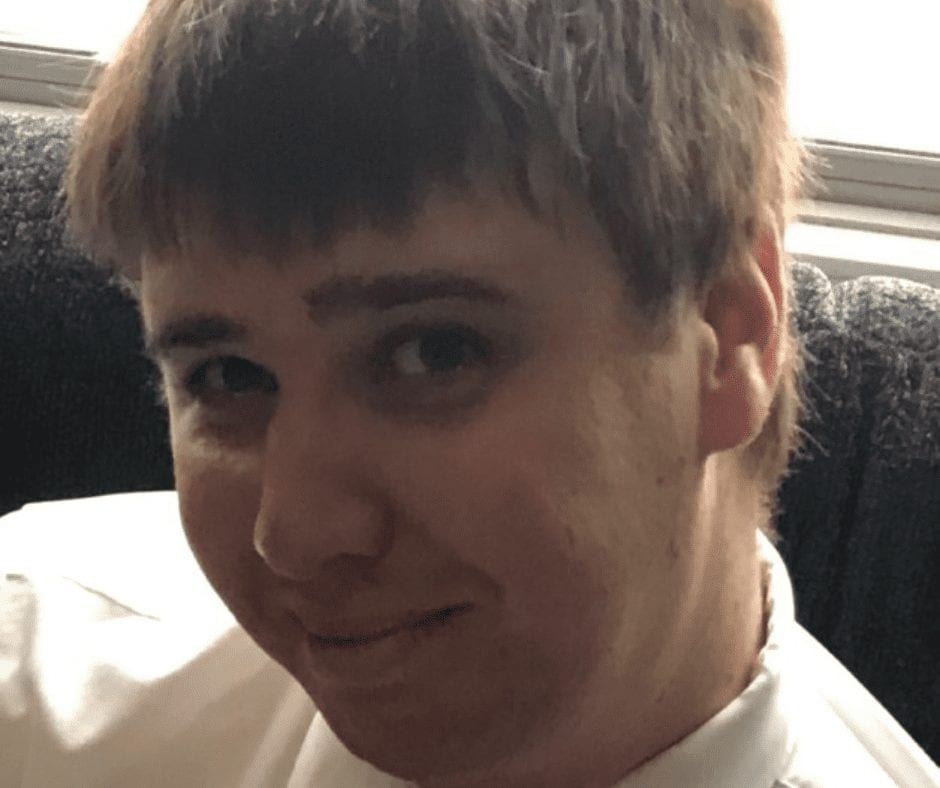 Reverend Alex Kindred
Alex Kindred is Pastor at First Christian Church and a volunteer chaplain with the Muscatine Police Department.

I write this article on election day. By the time this is published, I’m not sure which leaders will have emerged victorious, but I imagine that there will be consternation and a mix of hope and fear. Whenever times seem momentous like this, I think back to the origins of our country and the unlikely experiment that began the American experience.

A mixture of motivations brought European immigrants to the New World. Some sought religious freedom, some escaped from war, and some craved adventure. As time unfolded, these immigrants began to dream of not only a new world’s possibilities for themselves, but also for their descendants. Out of these dreams – and a whole lot of hard work, war, compromise, and luck – came the founding of a new republic, our United States of America. A place where we dare to believe that, “all men are created equal,” with the right to, “life, liberty, and the pursuit of happiness.”

Throughout our history as a nation, we’ve tried to live up to those values that Thomas Jefferson wrote in the Declaration of Independence. We’ve fallen short often enough, as many of the Amendments to our Constitution have sought to rectify. It remains an unfinished journey. Yet, this vision of a place of possibility and freedom is, in my opinion, still well worth striving for.

Looking back on our history, there have been plenty of times when good, honest, hardworking people have disagreed about politics, and it was through their willingness to gather around a table to discuss and have compromise that we grew to become a great nation. Great in power, perhaps, but even more importantly great in the shared ideals of human value and hope that Jefferson captured so long ago.

I’ve noticed over the course of my life that political discourse seems to be getting a lot louder. Often it feels as though the loudest voices are the ones that get the most attention. Yet, I believe that we as Americans have far more in common than we realize, even if we live during contentious times. Most of us want the same things for America – a good economy, equality of opportunity, and the right to pursue our own happiness. We might disagree about how to get there, but most of us want the same things for our kids’ future.

As we see what history is being written in the coming days, I’m going to try to keep perspective, with an eye on our history. Instead of being drawn in by the consternation of it all, I’m going to remember the tough times that Americans have overcome when they have worked together. Most importantly, I’m daring to believe that people of all political parties, or none at all, still have a bright future in this unlikely experiment that is the American experience.