MUSCATINE, Iowa – Visitors to the Muscatine Art Center have plenty to take in with an array of artwork presented between the exhibitions in the Stanley Gallery, the period rooms in the historic house, and the changing galleries on the second floor of the house.

Frida Kahlo: Through the Lens of Nickolas Muray and Alterations: Tailored Solutions to Climate Change, on view this summer, have been previously highlighted. Two other exhibitions have recently opened including Broadmoor School and Bruce Walters: What the Hand Dare Seize the Fire.

Col. Richard G. and Sandra D. Toye donated the collection of works from the Broadmoor School to the Muscatine Art Center in 2020. The couple moved to a small town in the Colorado Rockies in 1995 and wanted to acquaint themselves with the area and its history. They discovered a gallery in Denver that specialized in Colorado artists and were “enchanted” by a work from Broadmoor Art Academy artist Morgan Wagner and purchased the piece.

The couple said that they “were hooked and began searching for other works by Broadmoor artists in Colorado museums and galleries.”

They first purchased paintings and then became equally interested in lithography, donating their collection of 17 Broadmoor lithographs to the Muscatine Art Center. Most of the paintings still hang on their walls, including that very first Morgan Wagner work that ignited their interest in Broadmoor artists.

Sandy Toye’s parents, Franklin and June Swengel, brought their five daughters to Muscatine in 1949, when Frank accepted a position with Stanley Engineering. After many years of living in Chicago, they loved the sense of community and friendship of small town life. Sandy attended junior and senior high school in Muscatine, graduating in 1954.

When newly commissioned Air Force Lieutenant Richard (Dick) Toye and schoolteacher Sandra (Sandy) Swengel were married in 1959, they embarked on a life of adventure, travel, and extraordinary career and educational experiences. The couple felt their collection “would be appreciated and enjoyed” at the Muscatine Art Center, especially with the Broadmoor collection dovetailing with the American Regionalists in the permanent collection.

While the Broadmoor collection is on view in the Central Hall on the second floor through March 2022, artist Bruce Walters exhibition is on view in two second floor rooms through August 22, 2021. Walters, who recently retired from his position as Professor of Art at Western Illinois University, found inspiration in a William Blake poem written 227 years ago. With an inquiring perspective, Walters explores a question framed in the Blake poem, The Tyger. Walters’ realistic artworks are composed purely from graphite, capturing figures of myth, legend, and reality.

A meet and greet event with artist Bruce Walters is planned for Sunday, August 22 during the Ice Cream Social event at the Muscatine Art Center. 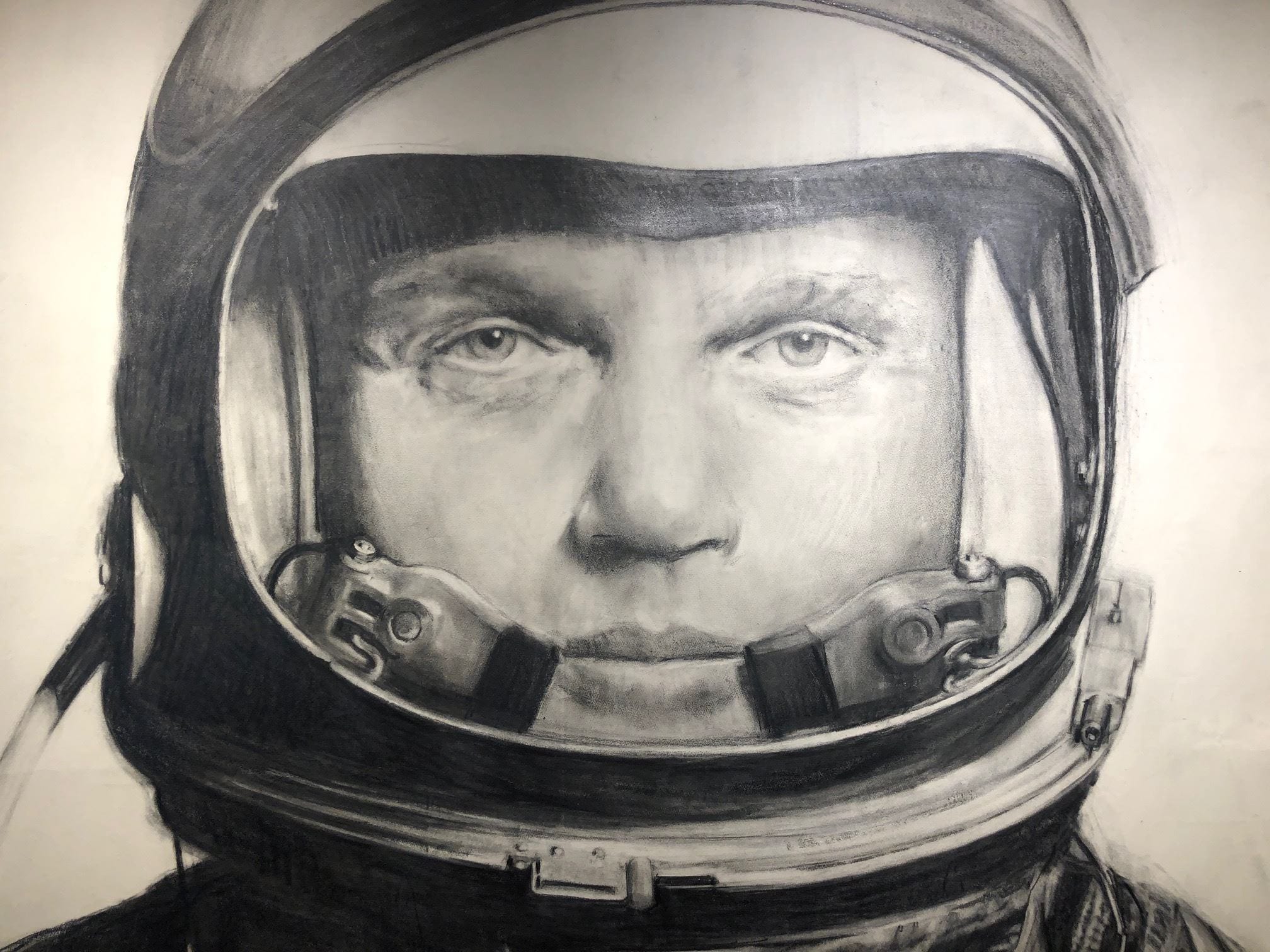 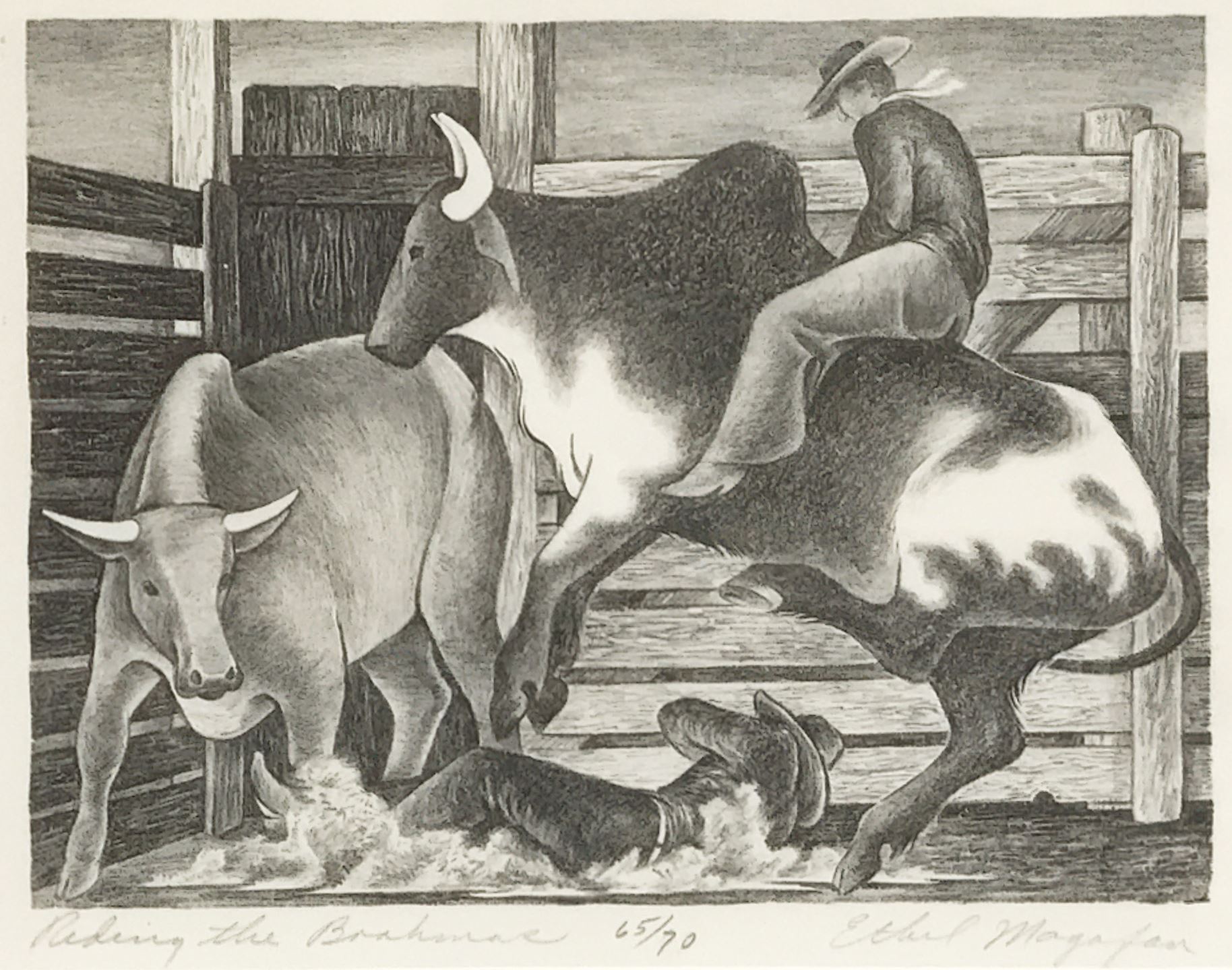 The Muscatine Art Center is located at 1314 Mulberry Avenue in Muscatine, Iowa. Hours are Tuesday, Wednesday, and Friday from 10:00 a.m. to 5:00 p.m., Thursday evenings until 7:00 p.m., and Saturday and Sunday from 1:00 to 5:00 p.m. Admission is free of charge. Donations are appreciated. Visit www.muscatineartcenter.org for more information about programs and events.

MUSCATINE, Iowa--From Jan. 22 through Feb. 5, Chinese New Year celebrations will take place in China and across the...

MUSCATINE, Iowa--From Jan. 22 through Feb. 5, Chinese New Year celebrations will take place in China and across the world, ringing in the start...
Read more