A “Gotta Have It” Purchase 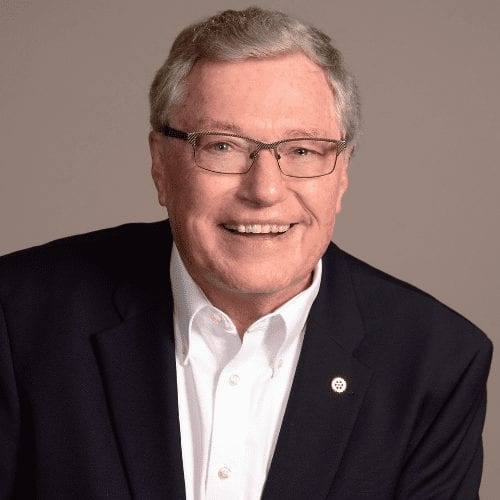 As college students, Jo Anne and I had been dating for a couple of years. We were focused on passing the next exam and earning enough money from part-time jobs to cover mounting school expenses. Slowly, we were inching our way closer to graduation day.

Out of necessity, cheap dates were the norm. One Saturday evening in the fall of 1967, we attended the university’s Artist Thieves’ Market, enjoying the hundreds of pieces of art on display, mostly in the $5-$20 range. We were just “window shopping,” with no intentions to buy.

And then, it happened. Totally unexpectedly, my eyes became laser focused on a large oil painting on canvas right in front of me. My pulse quickened; my heart raced. It was love at first sight. That piece of art not only spoke to me, it screamed at me. It was a “gotta have it” moment.

The cost was $30. Yikes! That would buy a whole lot of gas for my ’54 Chevy at 33 cents per gallon, and a boat load of hamburgers and fries at MacDonald’s. The artist agreed to hold the painting for one hour while I figured out a way to finance it. I made a deal with Jo Anne; I’d pay half if she paid half. If we broke up, I’d buy out her half. She agreed. Halleluiah!
I drove her back to the dorm to get money while I diligently searched my wallet and pockets. I even looked under the car seat and in the glove compartment for loose change. We scraped together the money, raced back to the Artist Thieves’ Market, and eagerly handed the money to the starving artist who was thrilled with his sale.

The painting has hung in all of the places we’ve lived, and yes, I still have the same “gotta have it” feelings I experienced more than half century ago. It’s probably not worth very much, but to us it’s priceless. If we ever have to move into an assisted living facility, there better be a large enough wall for the painting or we’ll keep looking for a place that can accommodate it.

That $30 purchase ($229 in today’s dollars) was the first of many pieces of art we have collected and enjoyed over the years, but none is as special to us as that spontaneous “got to have it” purchase we made in 1967.

How do you know when you’ve found a “gotta have it” item?