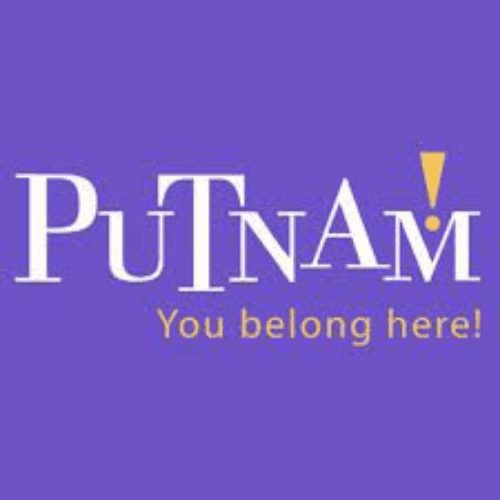 Putnam Museumhttp://www.putnam.org/About/Overview/Mission-Statement
The Putnam brings to life a sense of place, time and purpose to ignite human potential and inspire our diverse community to learn about and care for our world and all its people.

DAVENPORT, Iowa — Now open, the Putnam Museum and Science Center’s newest exhibit “Akwaaba: West African Cultures” is the second exhibit in the World Culture Gallery. The World Culture Gallery showcases cultures from around the world as reflected in the museum’s historic collection and rich partnership in the Quad Cities’ international community. A Smithsonian Institution affiliate, the Putnam houses a collection entrusted to the museum by seven generations of Quad Citians, including objects from the world travels of some of the museum’s founders such as the Putnam, Palmer, and Figge families.

Other objects are on loan from the West African community of the Quad Cities. The exhibit is co-curated with Nana Ouro-Agoro, who serves on the board of Quad Cities Alliance for Immigrants and Refugees, represents the United African Organization, and is herself an immigrant from Togo who arrived in the Quad Cities in 2008.

The name of the exhibit, Akwaaba, was inspired by Nana Ouro-Agoro when she brought her children to the Putnam. “Last year, I got a chance to visit the Putnam Museum with my children,” she recalled, “and was amazed, delighted, and in awe to see the display of West African artifacts. I just felt welcomed, Akwaaba.”

“The World Culture Gallery brings the Putnam mission to life every day as we inspire our diverse community to learn about and care for our world and all its people,” says Rachael Mullins, CEO and President of the Putnam. “The gallery and our newest exhibit, “Akwaaba,” provides an opportunity to celebrate and engage our international community to serve as experts of their culture and to create a sense of belongingness for other newcomers from their country.”

Exhibit admission is included in the price of general admission—$9 for adults and $8 for youth (ages 3-18), seniors, college students and military. Through the Putnam’s Museums for All program, admission is $1 per person for households with the presentation of an EBT card. Admission is free for members.

For more information, visit https://www.putnam.org/exhibits/world-culture-gallery. For groups, or to plan your visit, call 563-324-1933.

MUSCATINE, Iowa--From Jan. 22 through Feb. 5, Chinese New Year celebrations will take place in China and across the...

MUSCATINE, Iowa--From Jan. 22 through Feb. 5, Chinese New Year celebrations will take place in China and across the world, ringing in the start...
Read more