Eleanor and Andrew: Part One 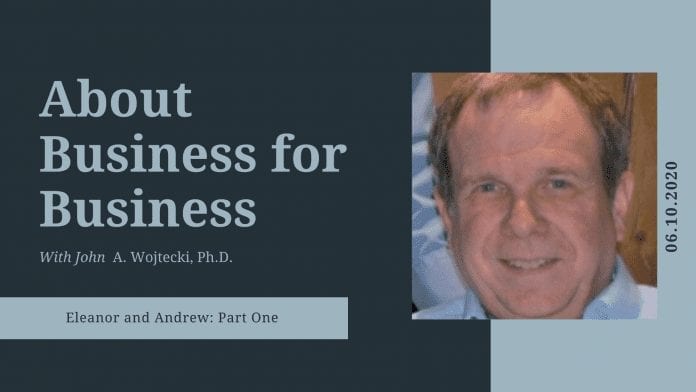 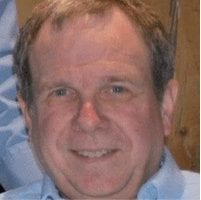 As I have mentioned before, I have been trying to read a book a week during the quarantine. I will highlight two books about individuals in this and subsequent articles.

I borrowed the hardback “Our Eleanor” by Candace Fleming and borrowed the online book titled “Carnegie” by Peter Krass.

Writing about both has proven to be difficult. Both accomplished much during their lifetimes. Both were human. Both were certainly not perfect in their behavior and were subject to criticisms.

Eleanor Roosevelt was born in New York City on Oct. 11, 1884. One of the early chapters is titled “Sad Little Nell” (her name as a youngster). After an unpleasant childhood, Eleanor’s perspective reflects a wonderful lesson, “I was not a happy child so I learned earlier than most how important the happy moments are.” As we are beginning the climb away from quarantine, the thought about valuing happy moments becomes imperative for all of us.

After boarding school and teaching, her commitment to life can be seen in her book, “Eleanor Roosevelt, This is My Story” when she states, “I had high standards of what a wife and mother should be and not the faintest notion of what it meant to be either a wife or a mother.”

Good deeds were very much who Eleanor was. Visiting wounded soldiers became a part of her fabric. “She made it a point to visit the naval hospital in Washington, D.C., once a week, taking flowers and chocolates, and saying a word of cheer.”

As Eleanor gained self-confidence, she became involved in The National league of Women Voters. When asked, Eleanor served the organization well. First, in 1920, (ironically 100 years ago) she served on the League’s Legislative Board and then attended their 1921 Annual Convention as the representative from New York. Neither position was one she sought. She was asked to serve and though hesitant, gladly accepted and made a positive contribution.

Candace included an interview she had with Margaret Logan, a friend of the family. Through Margaret’s eyes, Candace saw: “a daring, romantic, adventurous woman who struggled as a parent, battled mood swings, and often doubted her abilities. She faced life’s slings and arrows, creating an ardent, exhilarating life devoted to passion and experience, to thinking and doing and growing.”

We all could learn from Eleanor. She “ran her business” well.

MUSCATINE, Iowa--In 2021, more than 300 people signed up to donate blood or participate in the other events that...
Muscatine Area News