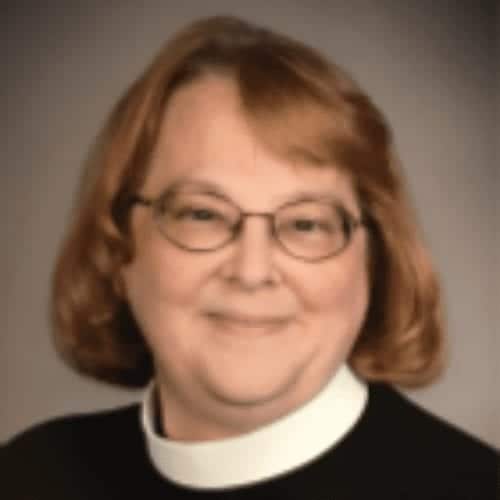 For the last month, I have been excitedly preparing for the fall production of Church Basement Ladies at New Era Lutheran Church. I haven’t done theater in a while and when I heard New Era was going to produce this particular musical, I jumped at the chance to be a part of it. It’s the story of a group of women who volunteer their time to their church, primarily by serving in the basement kitchen (hence the title). It’s funny and poignant with great music and characters—but it also raises questions for me about the issue of stereotypes.

Much of the humor in this show comes from stereotypes about Lutherans—their Northern European background, penchant for bland food and festive sweaters, love affair with coffee, etc. We laugh because we all know people like this in our own communities; there is a level of universality about it. The details may change, but the concepts remain the same, and it seems ok to poke fun at ourselves. But here’s the thing—this kind of humor is also based on stereotypes. Our willingness to accept it changes really quickly when it is someone else poking fun at us! Then it becomes an attack—kind of like “it’s ok for me to pick on my kid brother, but no one else better!”

I love humor and think laughing is one of the most important things we can do, but humor at the expense of others is not the kind of humor I want to see, let alone participate in. When someone becomes the butt of someone else’s humor, it can be hurtful, especially when it perpetuates a stereotype that is untrue. Of course, that’s the thing about stereotypes—they are never true for everyone in a given group. For instance, while I am Northern European in my ancestry, I love spicy food and never drink coffee (although I do own several festive sweaters)—and I am still Lutheran. The stereotype doesn’t hold because of me.

I won’t recount other specific stereotypes here because I don’t want to perpetuate them, but I bet you can think of some—stereotypes that say one group is smart, another stupid, one hardworking, another lazy. You get the idea. And we all know someone personally who does not fit into the stereotypes we have heard about a particular group. So doesn’t it follow that if one person doesn’t fit the stereotype, it cannot be held out as true for an entire group?

My point is that we need to think carefully about our beliefs about others and realize that stereotyping is a false concept. And we need to be careful about humor that plays on those stereotypes because they can be just as hurtful as any other lie. As human beings, we can choose to be better than that.

That said, I hope you will come and enjoy our show. Laugh and think of the people you see reflected in it. But think too about the ways stereotypes can damage people. And challenge yourself not to engage in that kind of hurtful humor.