Interaction was nothing short of positive – Chief Talkington

In the midst of navigating all the changes that have come during this season of life in...
Read more

About 80 million Americans actively participate in employer-sponsored defined contribution plans such as 401(k), 403(b), and 457(b)...
Read more

I was off work last Thursday, July 2, when my wife Kasey, suggested we take the kids...
Read more 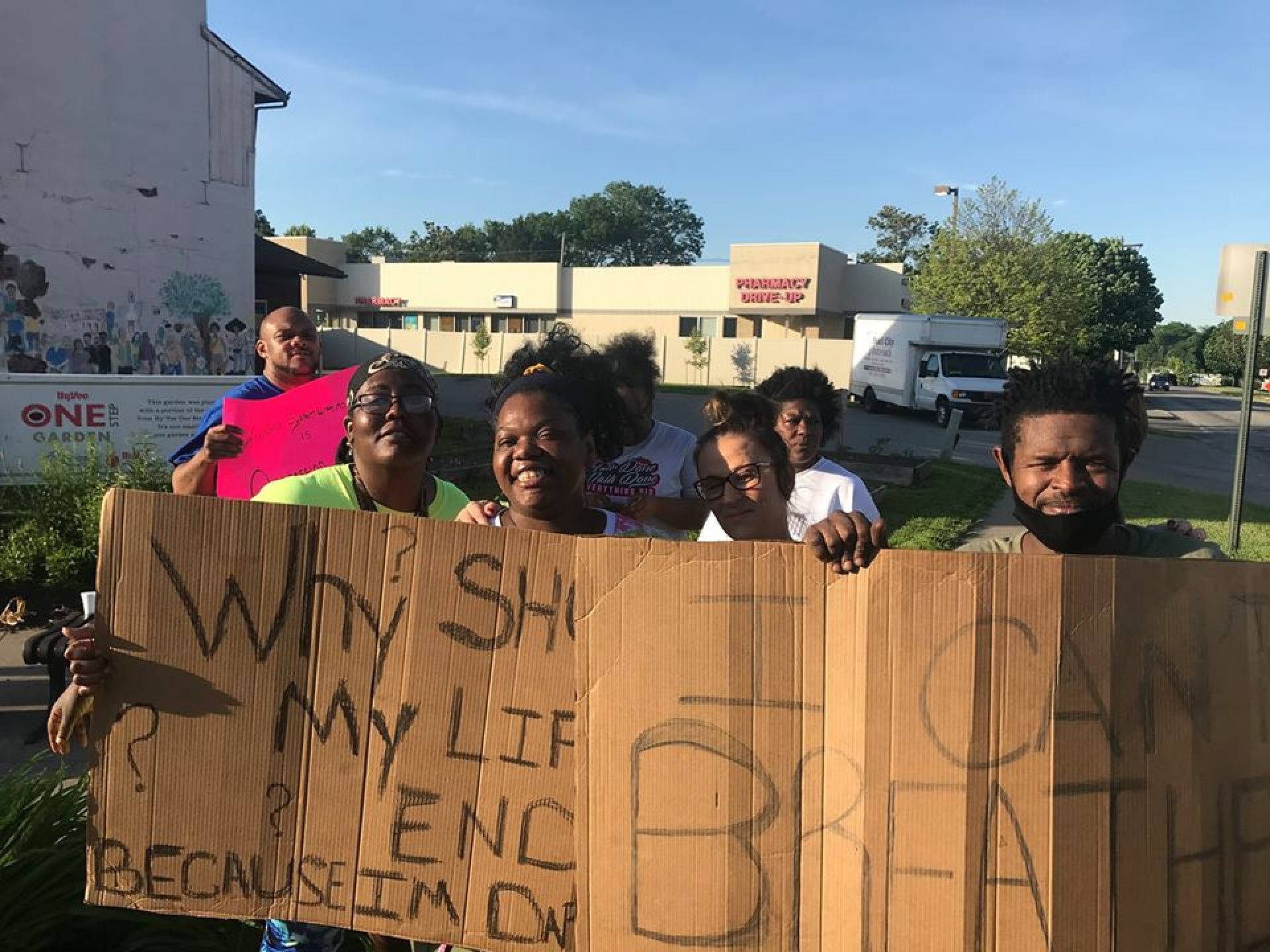 Talkington said that the Department has not received any information that anything else will occur other than the potential of another peaceful protest occurring at the intersection of 5th Street and Mulberry Avenue Tuesday (June 2) evening.

On Monday night, Muscatine Police report that there was a peaceful protest at the corner of 5th Street and Mulberry Avenue on Monday (June 1) night.

In light of what is happening around the country and even closer to home in Davenport, Talkington said it was nice to see how Muscatine responded to the tragic event that unfolded in Minneapolis a week ago.

“I, for one, saw people at their best last night protesting,” Talkington said. “They were friendly and even thanked the officers when we drove by. That shows me the compassion they have in doing so in a lawful way.”

Talkington said that the Muscatine Police Department will remain diligent each day moving forward to do their very best to serve the citizens of Muscatine and Fruitland in a professional way.

“We are committed to keep moving in the right direction and gaining trust from our community,” Talkington said. “We have worked hard to build positive relationships within the community.  We can all play a role to keep our community peaceful and safe.”

The Wild Thing named one of region’s best thrift stores

https://www.youtube.com/watch?v=JZSBOEnnZ_0 This content provided by the City of Muscatine YouTube page and distributed as a community service.
Read more

The Wild Thing named one of region’s best thrift stores