Kas Kelly announces write in campaign for County Board 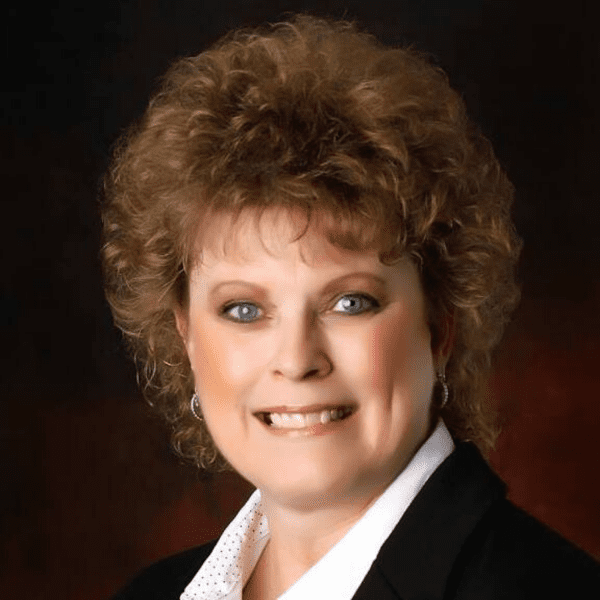 MUSCATINE, Iowa–Former Muscatine County Supervisor Kas Kelly will run as a write in candidate to regain the Muscatine County Board seat she held for 12 years in the November election. Kelly served as the supervisor for the 4th District from 2004 to 2016. She will run against Republican Nathan Mather and Democrat Michelle Servadio Elias.

Kelly served as executive director for Muscatine Safe Streets for 20 years. Her three terms on the County Board make her one of the longest serving county supervisors in the history of Muscatine County. Kelly ran for reelection in 2016, but lost the race.

Kelly will run on a platform of prohibiting the placement of steel slag on county roads, repairing gravel roads, reorganizing the county engineering department, supporting the County Fair, and restoring the county’s Old Barn at the Discovery Center.Though write in campaigns frequently prove challenging, Kelly believes her focus on ethics and good governance, countywide services, and on helping all residents will appeal to voters.

Kelly made her first campaign apparent at the Democratic Candidate Rally hosted by Edward Askew at noon Sunday, July 19 at the Wilton Community Center. She expected her campaign committee to start operating at full capacity by the end of last week.

What is Muscatine’s Energy Future? A conversation with Progress Muscatine