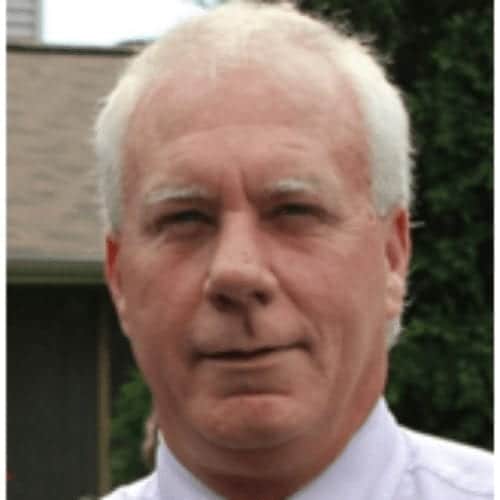 Kerry L. Denison, fifty-six, announced he will once again run for an At-Large seat on the Muscatine City Council. “[I] did really well the last election, and although losing can be humbling, I found it to be a positive experience that I hope to build off of,” stated Denison.
Denison received 788 votes in 2017 in a strongly contested race. He believes from what he has learned, and from all the new people he has met, he can improve on that. “788 votes would have won almost any previous election, but we had a record turnout at the polls in 2017, so it was not good enough. I sincerely hope people stay engaged and we have that type of turnout (or even higher) this November,” Denison said.

Denison still believes the administration needs changes and portions of the code need restoring. “It’s not so much what we are doing, but how we are doing it,” he said.

Denison believes he brings plenty of new ideas to the table in making Muscatine truly the Pearl of the Mississippi. “There are so many people working so hard to make our community the best it can be, and a community we can all be proud of,” Denison added. “The City Council needs to create pathways for all these hardworking people and groups, not put up roadblocks.”

Denison also learned last election that he may not have emphasized his past business experience enough, but maybe talked too much about his experiences as a coach and a veteran. “I came here in 2008 as a football coach, so most of the people I knew were through coaching and half the people just referred to me as ‘coach’. I have management experience as a sales manager (as well as management and personnel experience in the military) and have worked with million dollar budgets in the past, so city budgets and staffs won’t intimidate me,” said Denison.

Denison and his wife Karen (Bishop) Denison have one step-son, Brian Prussman, a senior at Muscatine High School this year.