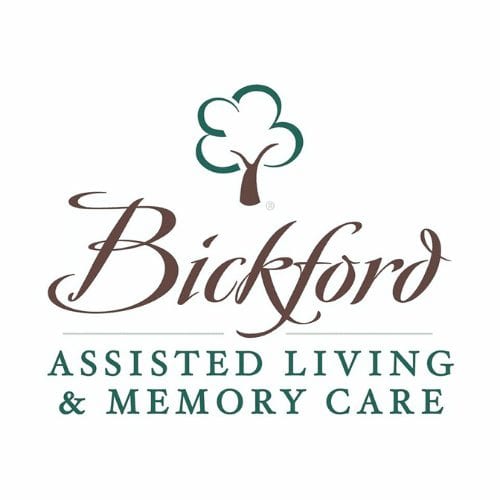 In his lifetime, Charles “Scottie” McMillin, has lived and made a difference in many parts of the country. An Oklahoma native born and raised in Poteau, McMillin joined the Navy and served in the Korean War. He later studied agronomy and agricultural seed production, eventually earning a masters degree in his field of study.

After living in Milwaukee, Wisconsin for ten years, from 1963-1973, McMillin and his family moved to Muscatine. At the time, McMillin served as the president of Americana Seeds. McMillin dedicated much of his time to agriculture, growing seed corn to sell and overseeing crews of detasslers helping with his crops. Even so, he and his wife, Alice McMillin, still found time to volunteer at Walnut Park Baptist Church. Together, they helped out by cooking meals, assisting with Awana, and teaching Sunday school. Both animal lovers, the couple taught dog obedience classes as well.

In 1977, the McMillins moved again, this time to Hastings, Nebraska. During the 20 years they lived there, McMillin started a 4-H program for local youth.

McMillin returned to his hometown of Poteau to live there for another 15 years in 1997. During that time, he lead a horse ministry for inmates at a nearby juvenile detention center. He also volunteered with Gideons International to bring Bibles to people in prison.

Despite having lived in so many places, McMillin knew he wanted to return to Muscatine. In 2015, he and his late wife retired to Muscatine to live near their adult daughter, Jan, and her family. Together, the couple enjoyed walking along the riverfront and visiting the Weed Park Pond to feed the ducks and the geese that gathered there looking for treats. They also enjoyed returning to the Walnut Park Baptist Church congregation after so many years away and continued to stay involved with activities there. “Muscatine has always felt like home,” McMillin said.

Since moving to Bickford of Muscatine, McMillin has found that it feels like home too, and that he enjoys the community there. He hopes to remain a resident there for years to come. “I’m comfortable here and want to stay living here,” he shared.

MUSCATINE, Iowa--For high school students, studying abroad can provide a first experience of international travel or a chance to...

MUSCATINE, Iowa--For high school students, studying abroad can provide a first experience of international travel or a chance to experience another culture up close...
Read more