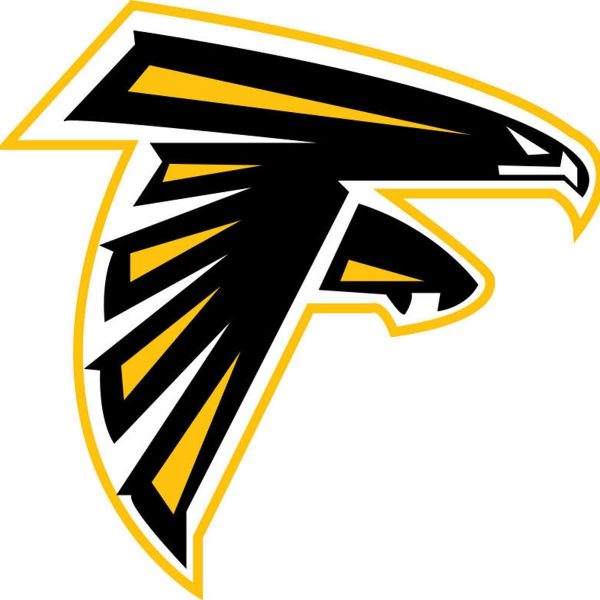 Louisa-Muscatine Community School District (LMCSD)
Louisa-Muscatine Schools is located along the Mississippi River south of Muscatine, Iowa. Our school name comes from being part of Louisa and Muscatine counties. Included in our district are the communities of Grandview, Letts, Fruitland, Cranston, and Muscatine. With this population base, our school district has approximately 1,100 students. Information about the city of Muscatine can be found by clicking here. The Louisa-Muscatine district encompasses a harmonious blend of farm land, industry, business and growing residential areas. Although located in a tranquil, rural setting, we have quick access to many cultural centers and events in neighboring cities such as Iowa City, Davenport-Rock Island, Muscatine, Chicago, St. Louis, and Cedar Rapids. With our close location to larger cities and closeness to the recreational aspects of the Mississippi, Iowa and Cedar Rivers, our growing rural community benefits from its location, its resources, and its common-sense people.

The team then moved onto the Southeast District FFA soils evaluation contest, where they were also named the champion team – first out of 32 teams. This contest was held in Muscatine on Thursday, Sept. 28. Rylee Cole placed first as the overall top individual out of 176 students! Kendal Pugh was third, Bryar Runnells was fifth, Talin Brewer was 14th, Thomas Hathaway was 29th, Cari Crumly was 30th, Logan Hafner was 31st, and Bailey Runnells was 66th overall out of 176 students. They all did an outstanding job! The top four individuals will represent L-M FFA at the Iowa FFA State Soil Judging CDE held at Iowa State on Oct. 15. In the contests, students had to identify soil landscape positions, slope, horizons, textures, structures, and colors. Based on the characteristics of the soil they made recommendations on how to manage the soil for agriculture and building purposes.