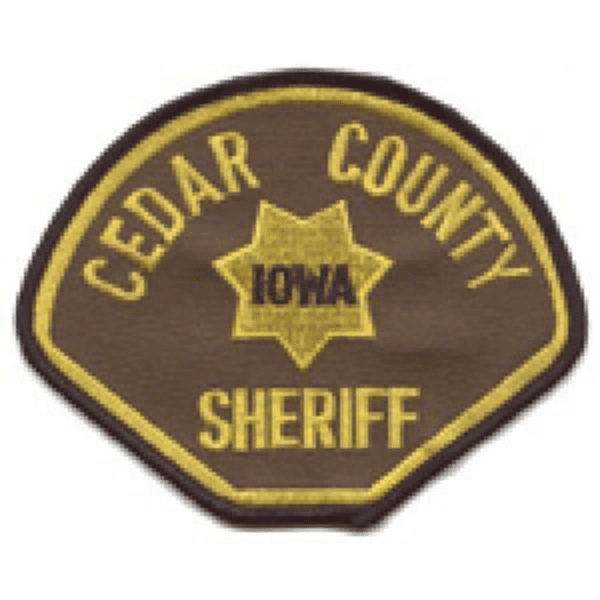 WILTON, Iowa–In the early morning hours of July 19, the Cedar County Sheriff’s Office received a 911 call reporting a male subject had been stabbed at a residence south of Clarence in rural Cedar County. The victim, Chantz Stevens, 19, of Wilton, died at the scene. Milton Jermaine Cole Serran Jr., 21, of Muscatine, was arrested and charged with murder in the first degree, harassment in the first degree, and criminal mischief in the third degree. The investigation remains active, and is being conducted by the Iowa Division of Criminal Investigation, and the Cedar County Sheriff’s Office, with assistance from the Muscatine County Sheriff’s Office. An autopsy is pending by the Office of the State Medical Examiner in Ankeny. Special Agent in Charge, Richard Rahn, of DCI is the point of contact.