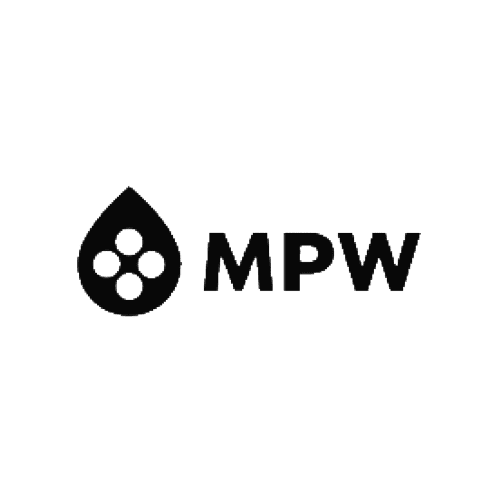 MUSCATINE, Iowa–In fall of 2019, the Muscatine community and friends of Muscatine worldwide played a major role in earning Muscatine Power and Water (MP&W) a one-of-a-kind design to wrap our water tower from the Iowa Finance Authority (IFA). Now, MP&W announced an opportunity for the public to engage in the design process.

“We’re still overwhelmed by the outpouring of community support last October,” said Erika Cox, Customer and Technology Experience Director: “and we’re now asking for the public’s involvement again. Artist Laura Palmer, who is originally from Muscatine, created images she thinks represents our hometown in her own unique style. She captured many of Muscatine’s iconic features and we would love public input on images they want to see in the final design.”

MP&W planned for additional community engagement opportunities after winning the IFA contest, and the next phase will begin with an online survey. Over the next few days, MP&W will post a link to the survey on its website (the survey link will also be available via MP&W’s Facebook page). MP&W cautions that images posted on the survey and its Facebook page are not the only images provided by Palmer, however, they are the ones MP&W would like to gauge by community interest and favor. The top vote-getters will be added to the complete collage to be unveiled this summer. Voting will run through Feb. 29.

Voters are asked to click the survey link and select their favorite images. Once tallied, MP&W will share the information with Palmer, and she will complete her final design. In the meantime, MP&W engineers and the winning contractor will shut the water tower down for a planned total refurbishment of the interior and exterior finish, as well as application of the graphics.

Sandblasting and painting are expected to begin this spring.

Plans are also being made for a public event for the unveiling of the new design late this summer.