Discover MuscatineServing from the Heart of Downtown Muscatine
More
Schools 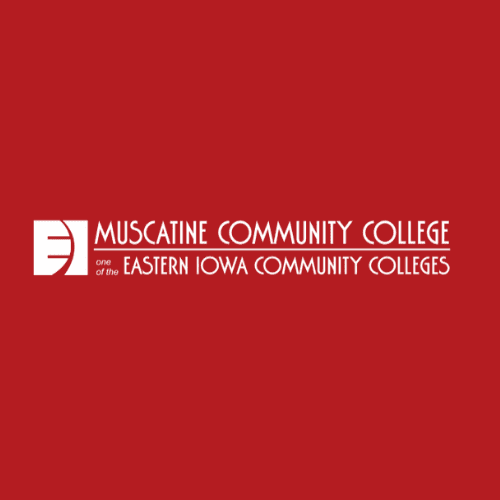 MUSCATINE, Iowa–Muscatine Community College’s (MCC’s) Feb. 27 Legends dinner will take a slightly unique twist this year. The event annually recognizes individuals for their commitment and support of the college.

This year’s event honors a pair of cousins. The cousins, Marvin Krieger and Evelyn Schauland, both alumni of the college, have dedicated their lives to helping both the college and the entire Muscatine community. Schauland, a 1939 Muscatine Junior College (MJC) graduate, served as Muscatine’s first female mayor from 1976-81. Krieger, a 1945 MJC alumnus, led Krieger Auto Company for many years.

“Both Evelyn and Marv have been tremendous supporters of Muscatine Community College,” said MCC President Naomi DeWinter. “Whenever we’ve needed support for our students or we were beginning a special project, they have been there to lend a helping hand.”

This year’s dinner begins at 5:30 p.m. at the Merrill Hotel, 119 W. Mississippi Dr. Anyone interested in attending this public event may purchase tickets online. Funds raised will support the college’s students through the MCC Foundation and MJC/MCC Alumni Association.

The “Grand Salon” will return this year. During this time, attendees can partake in samples from the area’s finest restaurants and the college’s Culinary Arts students.

Participating restaurants include the following:

The following generous sponsors made this year’s event possible: