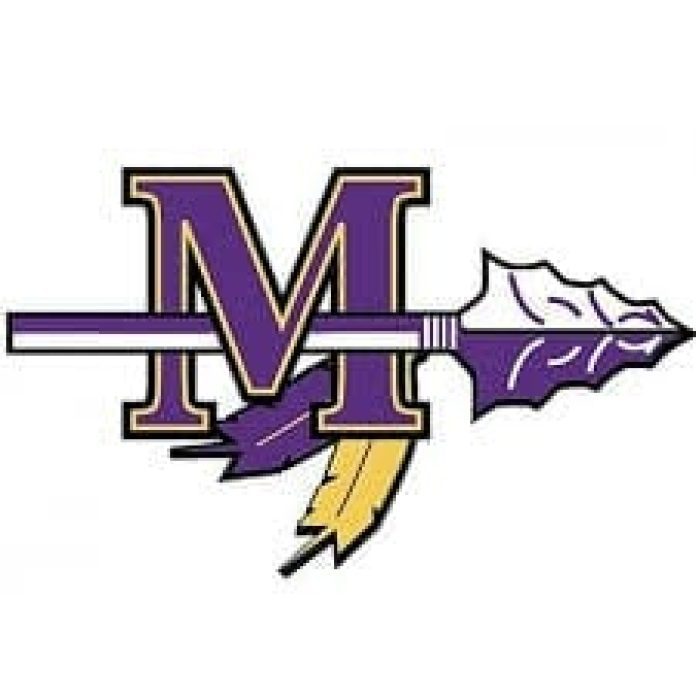 MUSCATINE, Iowa–The Muscatine FFA students competing in leadership contests at subdistricts, held in Maquoketa on Monday, Feb. 17, had a very good day. The following students and teams placed in their respective categories:

Muscatine has a large cohort that will compete at districts, which will take place at Louisa-Muscatine on March 14. In the weeks ahead, all the students moving on to the next level will buckle down and prepare their hardest.

Muscatine FFA’s leaders would like to congratulate all the students who competed at subdistricts for their hard work and for the polite way in which they handled themselves.