The Fire Department was notified on August 12, 2020, that the department had been awarded an Assistance to Firefighters Grant for $260,909.90. The grant allowed the Fire Department to purchase 41 new air packs with the City’s share being $26,090.91.

The current stock of SCBA used by the fire department was purchased in 2001 with an Assistance to Firefighters Grant. Those packs are useable but out of date with current technology and with the devices used by other mutual aid departments. The old packs are also much harder to maintain since parts are no longer being produced.

The Fire Department had been trying to secure a grant for the last several years to help pay for the new apparatus but was unsuccessful in the highly competitive grant market until this year.

FEMA’s Assistance to Firefighters Grant provides funding for the essentials that firefighters and first responders need to be safe and effective on the job. 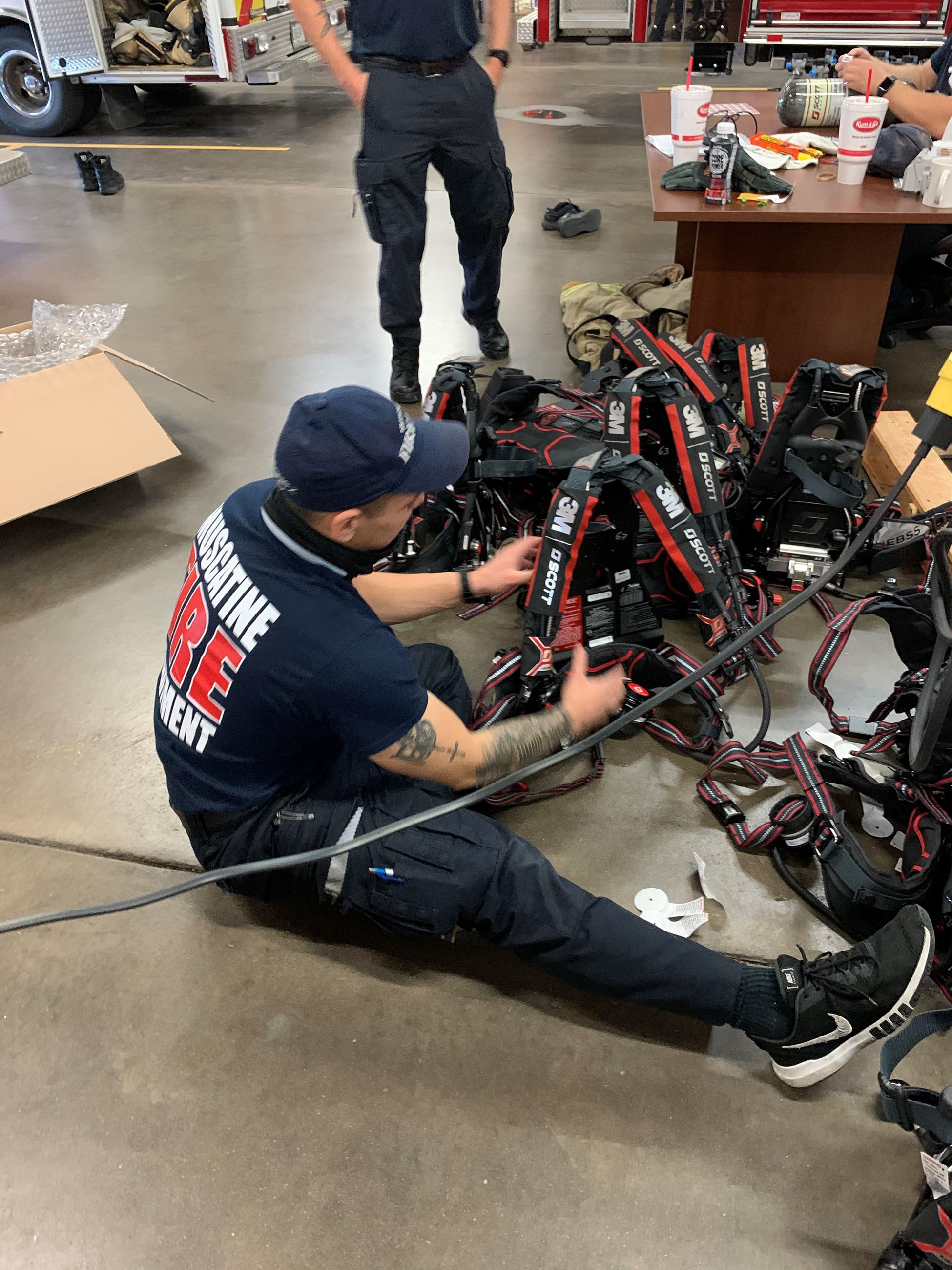 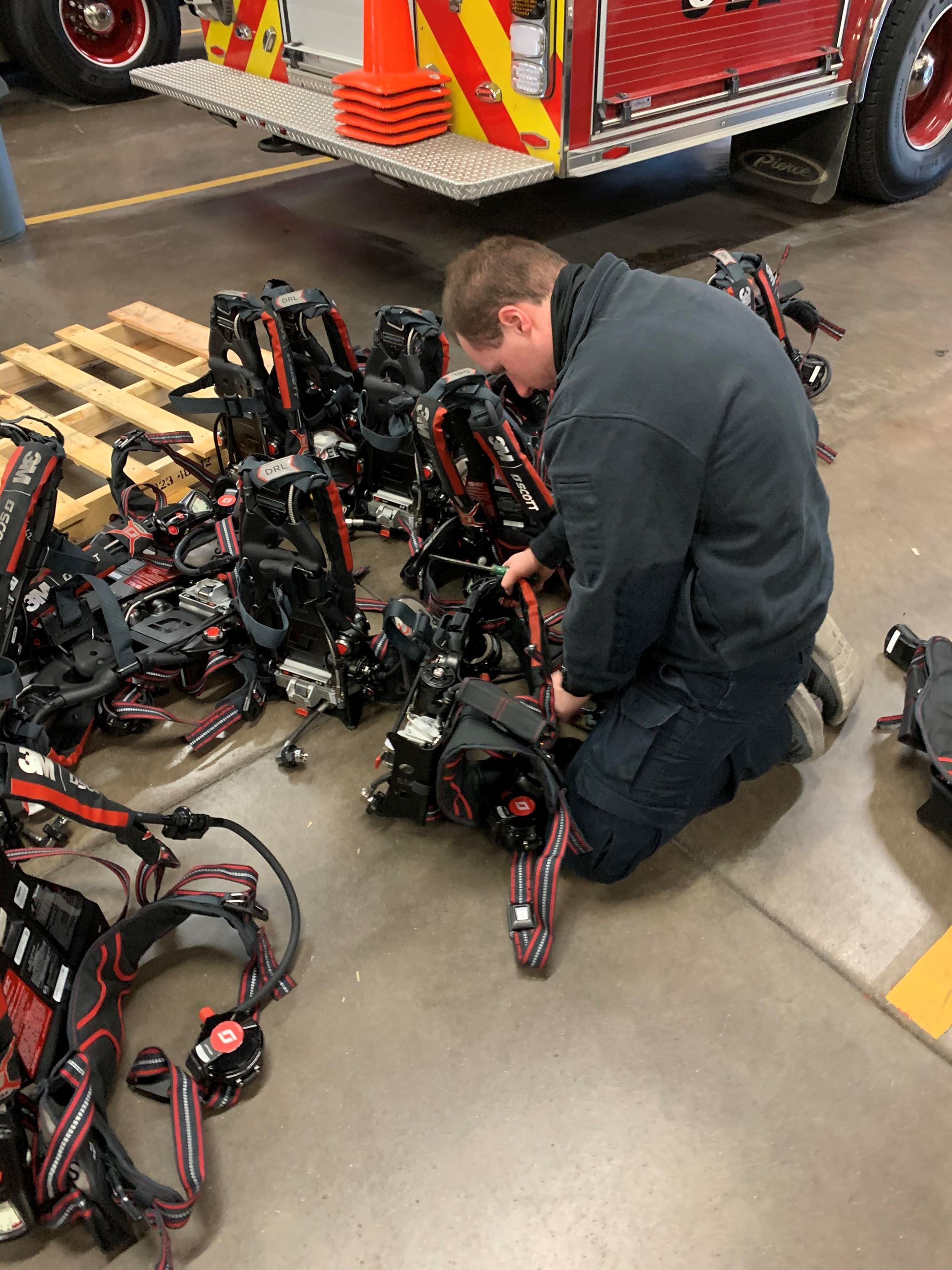 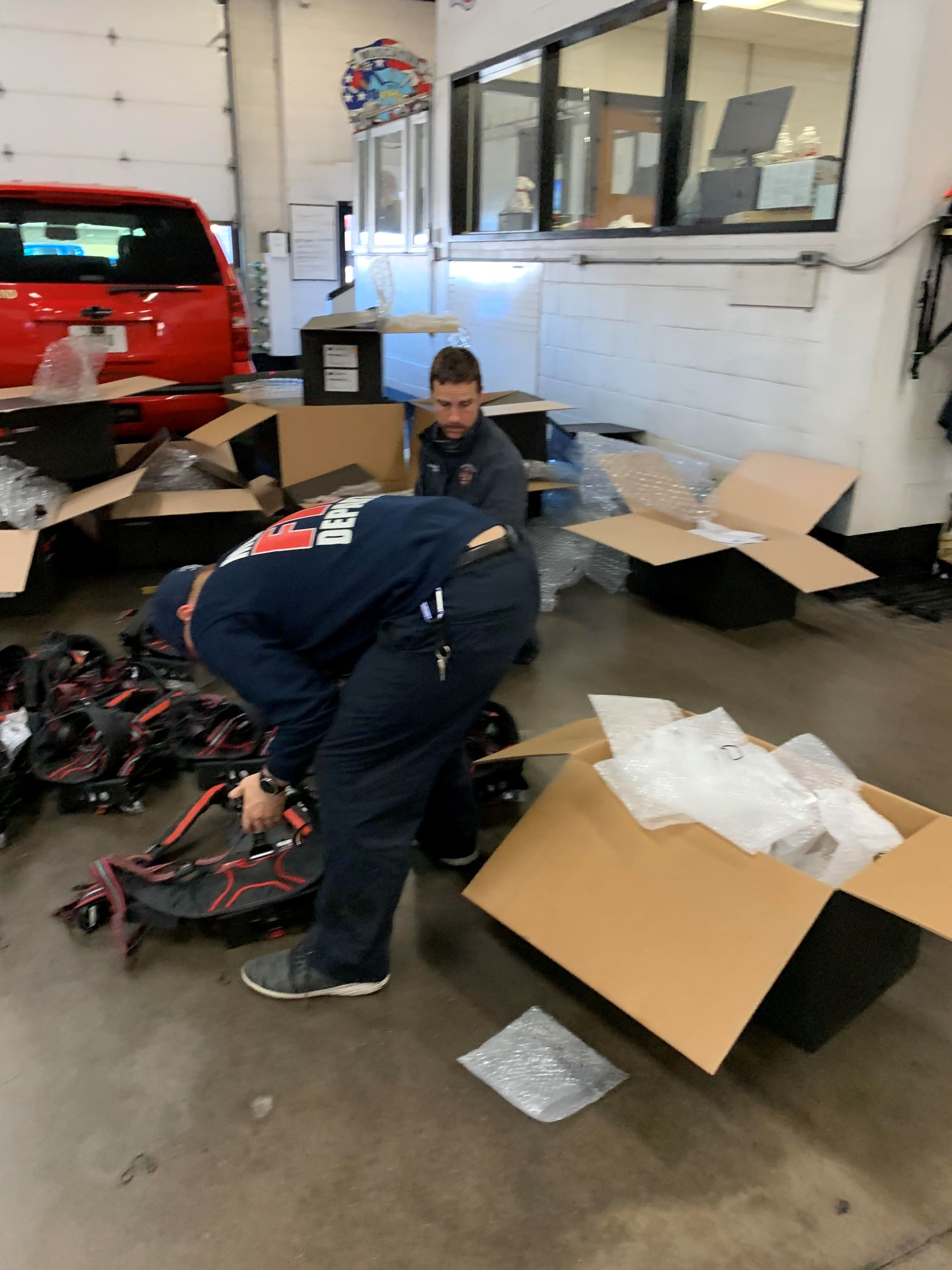