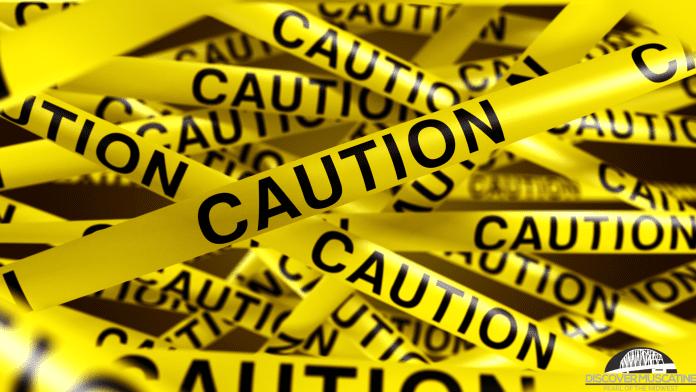 MUSCATINE, Iowa–On Friday, Sept. 16 at approximately 6:06 p.m., members of the Muscatine Police and Fire Departments responded to Eversmeyer Park, in the 1100 block of Orange Street, for a two-year-old child who had gone unconscious and stopped breathing. A person had already started performing CPR as paramedics arrived and quickly transported the child to Trinity Hospital, where revival efforts continued. These efforts proved unsuccessful and the hospital eventually pronounced the child deceased. Investigation determined that the child stopped breathing due to a foreign object that obstructing the child’s airway. The Muscatine Police and Fire Departments express their deepest sympathy to the family.