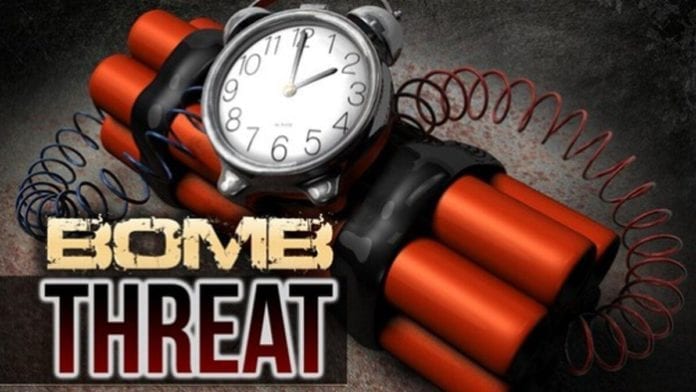 MUSCATINE, Iowa – Within the last 24 hours, the Muscatine Walgreens has been victimized by two separate bomb threats. Both times, an unidentified male caller has called the store and told employees that he intends to blow up the store at a specific time.

Officers from the Muscatine Police Department responded to both incidents and have been working with Walgreens staff to help minimize any risks. Both of the caller’s time frames passed without incident.

Members from the Muscatine Police Investigative Division continue to work with Walgreens staff in an attempt to resolve the issue. Anyone who believes they have information that may help resolve this case is asked to contact Lieutenant Tony Kies at (563) 263-­9922 ext. 608.

This content provided by the Office of the Governor of Iowa, Kim Reynolds as a press release. Gov. Reynolds applauds Trump Administration's High-Speed Broadband Investment...
Read more
City of Muscatine

https://www.youtube.com/watch?v=P45DRQIfTsI This content provided by the City of Muscatine YouTube page and distributed as a community service.
Read more
City of Muscatine

MUSCATINE, Iowa – The new Mini-Pitch playing field adjacent to the Skate Park in Musser Park has seen plenty of action in the few short...
Read more