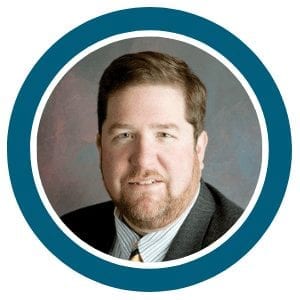 Today, May 31, 2018, CARLOS AUGUSTO RAMIREZ LOPEZ, 40, of Iowa City, was sentenced to an indeterminate term of not to exceed 25 years for the offense of sexual abuse in the second degree. He had been convicted at a jury trial in March, 2018.

The defendant will be required to serve 17.5 years of the sentence before being eligible for parole. He will be on lifetime supervised release as if on parole following the completion of his prison sentence. He will also be required to register as a sex offender.

In other matters:
JESSIE HILL, 27, of Muscatine, pleaded guilty to being a felon in possession of a firearm. On March 14, 2018, Muscatine Police Department officers executed a search warrant at a Muscatine residence seeking to take HILL into custody. HILL had escaped from the work release facility in Davenport, Iowa maintained by the Iowa Department of Correctional Services. During execution of the warrant officers discovered that HILL was in possession of a loaded handgun. HILL was previously convicted of the felony offense of burglary. He will be sentenced July 27, 2018, at 9:45 a.m.
HILL’s mugshot:
EMMANUEL HOWARD, 18, of Davenport, pleaded guilty to intimidation with a dangerous weapon. On March 25, 2018, HOWARD fired a handgun at two people standing on an elevated porch at a multi-family residential building. No one was injured by the gunshot. HOWARD was taken into custody shortly thereafter and was found in possession of the firearm. He will be sentenced July 27, 2018, at 9:30 a.m.
HOWARD’s mugshot: