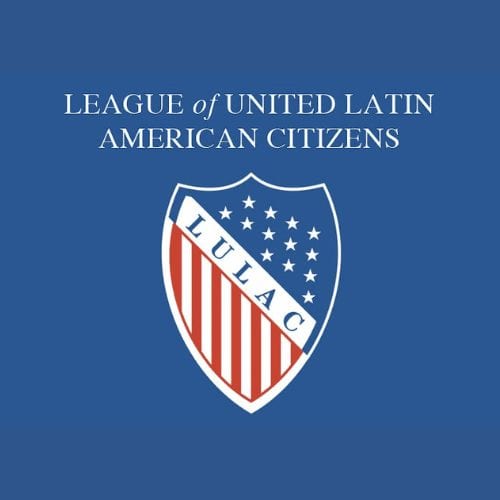 The League of United Latin American Citizens of Muscatine (LULAC) has announced a bilingual caucus location for Spanish speaking Muscatine voters who want to participatein the first-in-the-nation caucuses on February 3rd, 2020. The Iowa Democratic Party (IDP), in an effort to make it easier to vote, has allowed remote caucus sites to accommodate the needs of different communities across Iowa. LULAC Muscatine’s application for a Spanish caucus location in Muscatine received approval from the IDP.

“Muscatine, Iowa has one of the largest Latino populations in the State of Iowa, and the approval of a Spanish speaking caucus means that members of the community will be able to participate in the caucus process and have their voices heard” said Nick Salazar, LULAC Iowa State Director.

Those who plan to caucus must register to vote and can either register before the caucus or at the caucus location the day of the election, as long as they bring a valid ID. LULAC encourages people to arrive early to get signed in. Those who arrive late may not vote. Voters may take advantage of on-site childcare.