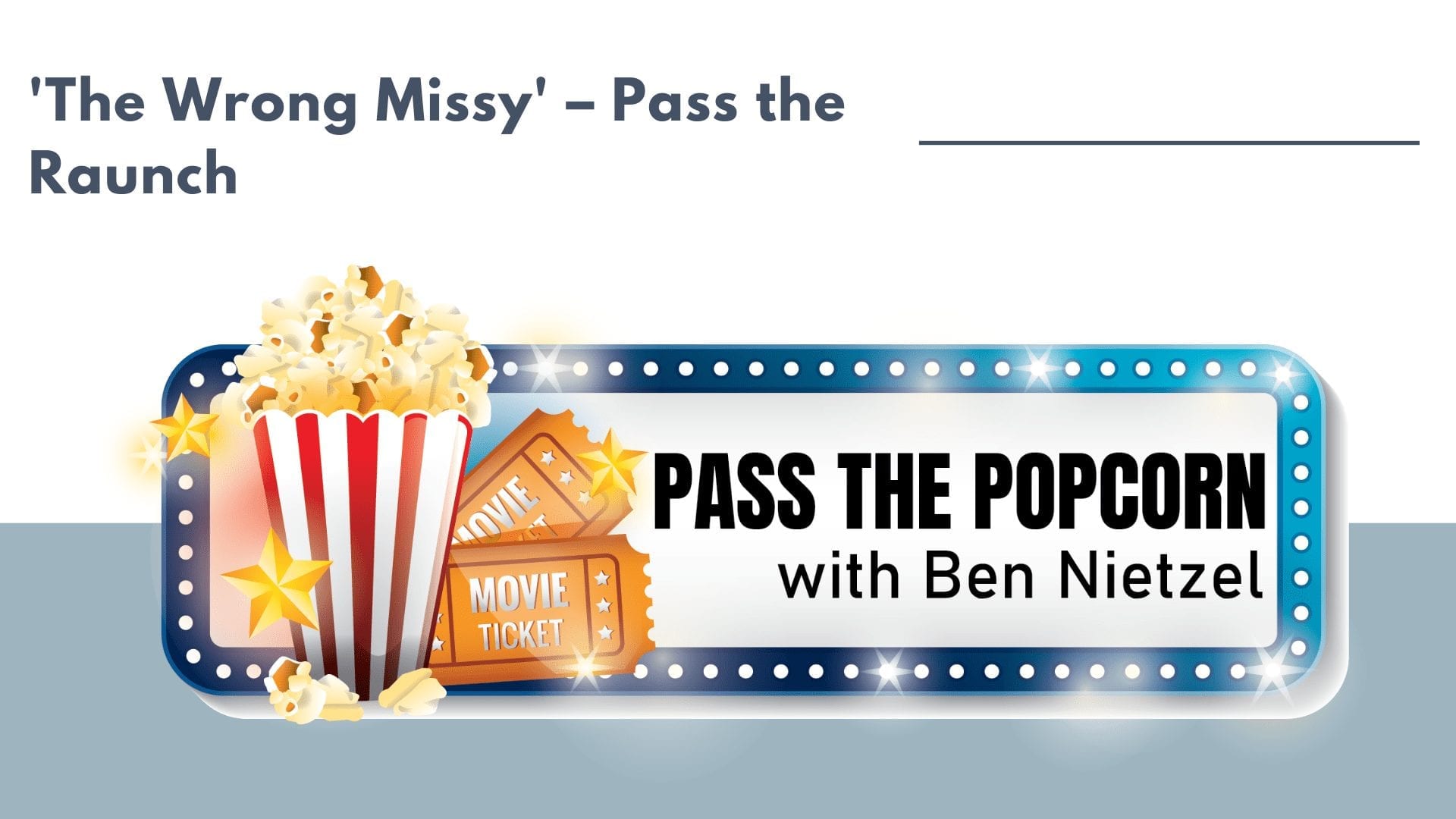 In a case of mistaken identity, Tim Morris invites a blind date disaster rather than the women of his dreams to a corporate retreat in Hawaii.

“The Wrong Missy” is the latest Adam Sandler produced release straight to Netflix. Staring David Spade and Lauren Lapkis, “The Wrong Missy” takes the case of mistaken identity to extremes. After a random encounter with what appears to be the woman of his dreams, Tim (Spade) decides to give his love life one more chance and invites Missy to an important corporate retreat out of the blue. In a barely explained plot device, Tim instead invites another Missy (Lapkis) who he had a horrible blind date with a while back. Hijinks ensue from there.

“The Wrong Missy” is a raunchy comedy in the ilk of “Bad Moms” and “Blockers.” It’s undoubtedly funny at times, but only in a sophomoric and raunchy way. The cringe factor is often turned up to maximum here, and anyone seeking nuance and thoughtful jests will not find any of that here. On the other hand, laughter is laughter, and “The Wrong Missy” is sure to elicit more than a few chuckles from adults fully aware of the type of film they are watching.

Pro – Going for it

Really, the strength of the film is the cast. Lapkis absolutely commits to zany Missy, and she is the highlight here for sure. Fearless seems a bit dramatic, but the movie is complete garbage if she does not fully commit to the ridiculousness of what she is asked to do and say.

Spade is playing the classic Spade character, overly polished, low on confidence, and cowardly snarky. It many ways, it almost feels like we’re seeing a middle-aged Richard from “Tommy Boy.” It’s his wheelhouse, and he is quite enjoyable.

It’s not all home runs. As has become a weird Happy Madison tradition, Rob Schneider shows up to play an unknown ethnicity cameo that makes almost no sense to the plot.

“The Wrong Missy” is not a good movie. There is no real redeeming value here. It’s bawdy, it’s raunchy, and it’s a shallow way to spend two hours. There is nothing wrong with devoting a couple quarantine-bored hours to some middle school humor, but anyone looking for substance or value here will be sorely disappointed. The confusion sets up the hijinks, but is so far-fetched it’s beyond laughable in an age of social media and airport security. The story is predictable from the outset of course, and the moral of the story is tired and, in many ways, not even borne out by the film.

“The Wrong Missy” is a waste of time, but with many people having time to spare, it might be an enjoyable waste. Lapkis is worth the time investment here, but little else is. If you know what you’re getting into and have the time to spare, it’ll produce some chuckles and even belly laughs. Just don’t expect to remember much about it the next day, which might be a blessing. Remember to grab some curbside popcorn from the Fridley Palms theater for whatever show your watching this weekend!

By David Brown--Iowa Statue University Extension and Outreach Learn how to prevent suicide in the agribusiness community through...
Read more