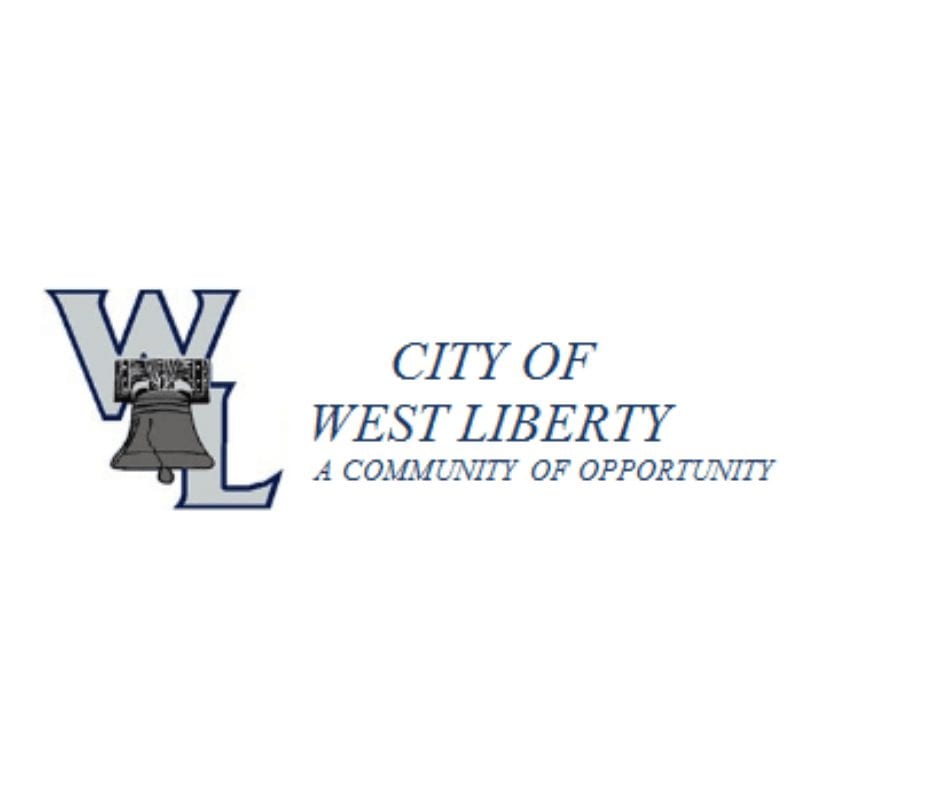 City of West Libertyhttps://cityofwestlibertyia.org/
West Liberty is a resource-rich city with a diverse population and a small-town feel. Our location provides easy access to Interstate 80, Muscatine, Iowa and the Mississippi River, and Iowa City, with the University of Iowa. The community is strong in volunteerism, supportive of education and has a progressive view for the future of our town.

On Jan. 24, the West Liberty Police Department received a report that Resendiz, a counselor at the West Liberty Middle School, allegedly had an inappropriate relationship with a student. The West Liberty Police Department received assistance from the Muscatine County Sheriff’s Office and the JFACT Lab in Johnson County as they served several warrants and collected multiple pieces of evidence. During the investigation, they discovered evidence that Resendiz allegedly had sexual contact with a student on at least two separate occasions.

Sexual abuse and sexual exploitation constitute serious crimes and never the fault of the victim. If you or someone you know has experienced sexual abuse or exploitation, the West Liberty Police Department encourages you to come forward so they can assist you with resources.